John F. Kennedy, the nation's 35th President, would have turned 100 years old on May 29, 2017. With the centennial anniversary of John F. Kennedy's birth, the former president's legacy is being celebrated across the nation. PICTURED: Jan. 1, 1943 - Panama City, Panama - Born into a rich, politically connected Boston family JOHN F. KENNEDY was the youngest person elected U.S. President and the first Roman Catholic to serve. The promise of this energetic leader was not to be fulfilled, as he was assassinated near the end of his third year in office. PICTURED: JOHN F. KENNEDY in service on the Pacific Ocean as naval officer. (Credit Image: © Keystone Press Agency/Keystone USA via ZUMAPRESS.com) 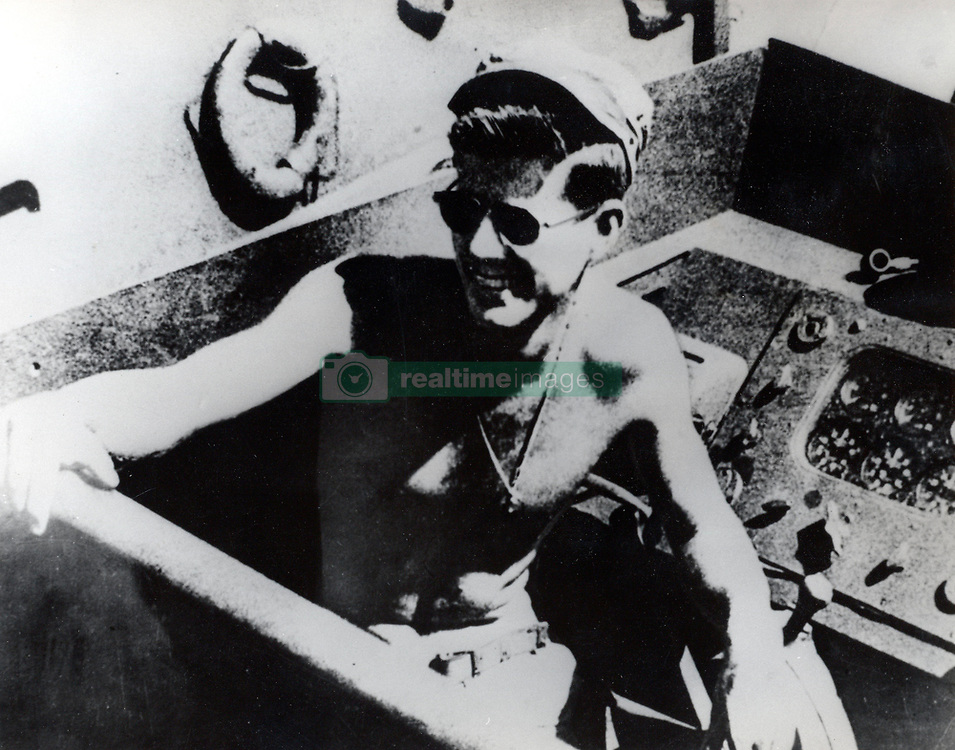