Handout CCTV still dated 03/04/15 issued by the Metropolitan police of a male at the fire escape corridor, shown as evidence to jurors in the Hatton Garden Safe Deposit Company raid trial at Woolwich Crown Court. Carl Wood, William Lincoln and Hugh Doyle have been convicted at Woolwich Crown Court of involvement in the Hatton Garden raid, believed to the largest burglary in British legal history in which jewellery and valuables worth an estimated Â£14 million were stolen. 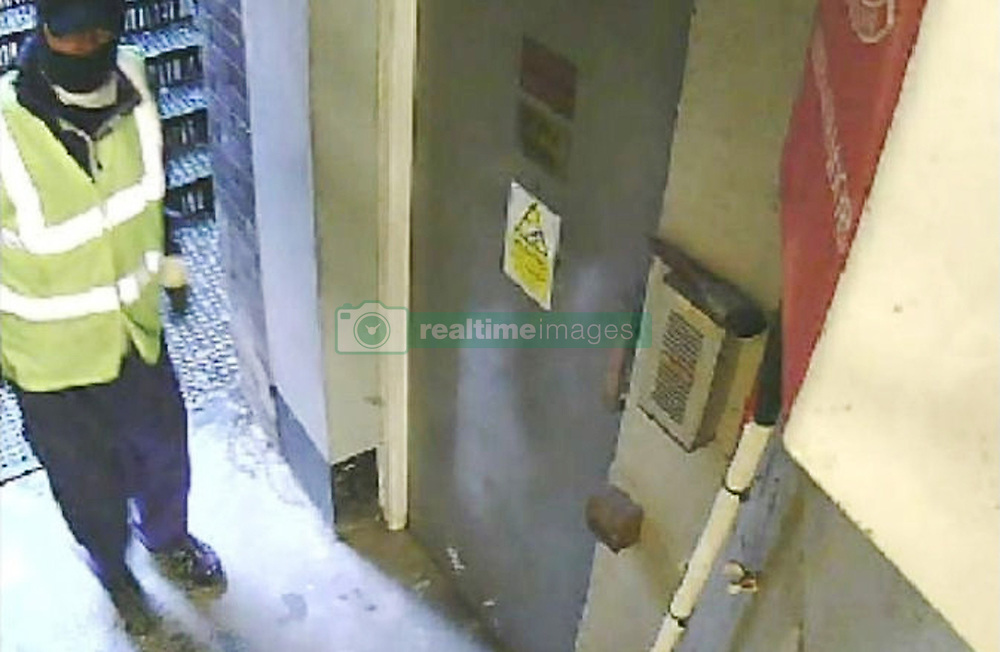