RAFFAELE MASTROGIUSEPPE was a father, grandfather, uncle and friend. He was also a hardworking man who didn’t deserve to die the way he did. Like many before him, and many after him, Raffaele has become another statistic in South Africa — a victim of another senseless murder; another South African farm attack, leaving yet another family torn apart!
"He spent the last 50 years working as an engineer and a farmer,” daughter Doriana tells us during this difficult time. "He was passionate, extremely hard-working and a perfectionist in everything he did. He had a profound love and endearment for his family. His compassion and gentle nature enriched the lives of all those who had the honour of meeting him, working with him or for him. He had a heart of gold, a strong moral compass and selflessness that shall resonate in our lives for all of eternity."
But sadly, none of that mattered to the perpetrators who entered his home and took his life on October 2. It was just another day for the 69-year-old, who came to South Africa from Italy at the age of 19, and who, since getting divorced, lived on his own on his farm in Heidelberg.
“Being the hard worker that he was, my uncle left his engineering plant located on the farm at 21h15 after working on a machine,” explains niece Paola. "He walked home, as his farmhouse was only 500 metres away. When he got inside he made himself dinner and then walked to the kitchen where he started to make a cup of tea. By this time we estimate that the incident took place between 22h00 and 22h30.”
Raffaele was then reportedly shot in the stomach through the window. “He ran towards the stairs as the perpetrators broke in and continued to shoot him in the back,” Paola explains. “He was completely ambushed and did not make it into his bedroom. The final shot was to the head where they made sure they finished the job.” Paola adds, “Six bullet casings were found on the scene and my uncle took the four shots.” 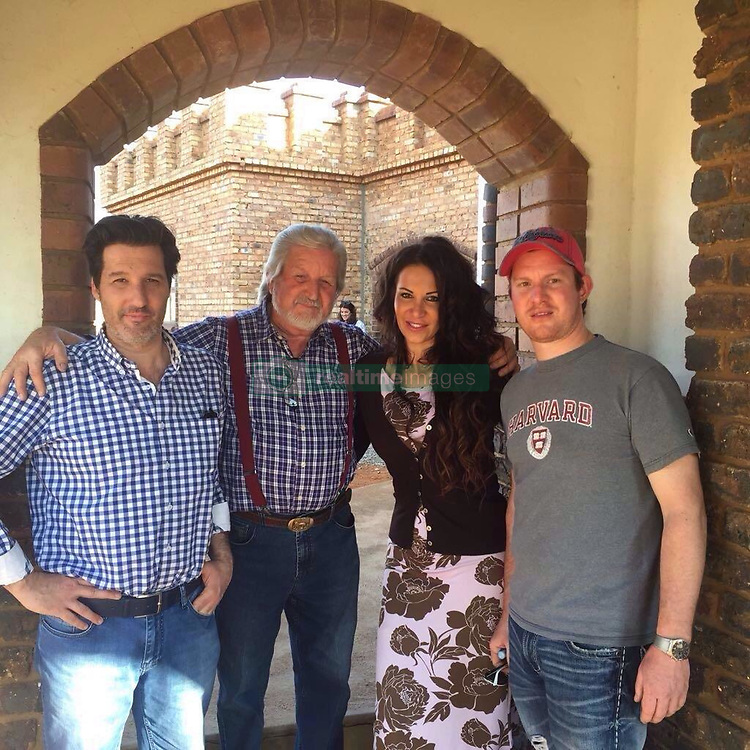