Pride celebrations on the streets of Amsterdam

August 5, 2017 - Amsterdam, The Netherlands - On August 5th, 2017. The Canal Parade is what Amsterdam Gay Pride is famous for. It's the crown on their two weeks lasting festival that features more than 200 events. After the Canal Parade people celebrated love freedom with parties around the canals of Amsterdam, and the Homomonument, a memorial that commemorates all gay men and lesbians who have been subjected to persecution because of their homosexuality. (Credit Image: © Romy Arroyo Fernandez/NurPhoto via ZUMA Press) 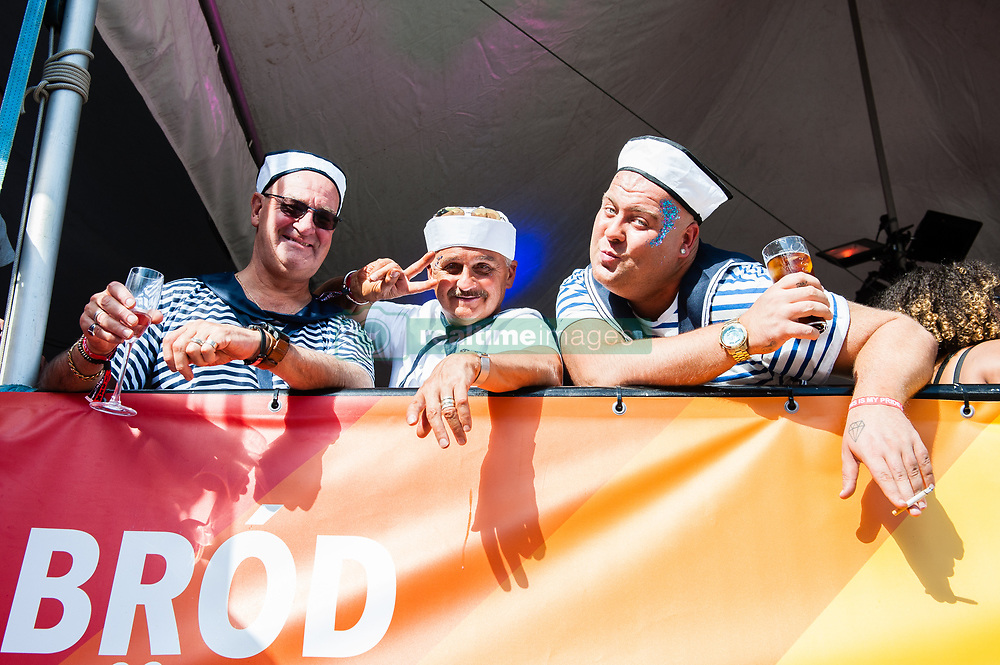