July 16, 2017 - Bangkok, Bangkok, Thailand - Pichai Naripthaphab detained by military from his resident after he has commented the junta government regarding the action plan to solving an economic problems. It's the 8th detaining after a passed 3 years of Coup. ..Pichai was detained in Military's Barracks, Army Region 1. While General Chalermchai, the army commander said he wasn't detained to adjust his attitudes but its just an invitation to giving a comments internally...Pichai Naripthaphab is the former Thai Energy Minister and member of Pheu Thai party. He was very outstanding while he was worked with Yingluck Shinnawatra, the former Prime Minister. (Credit Image: © Thitinun Sampiphat/Pacific Press via ZUMA Wire) 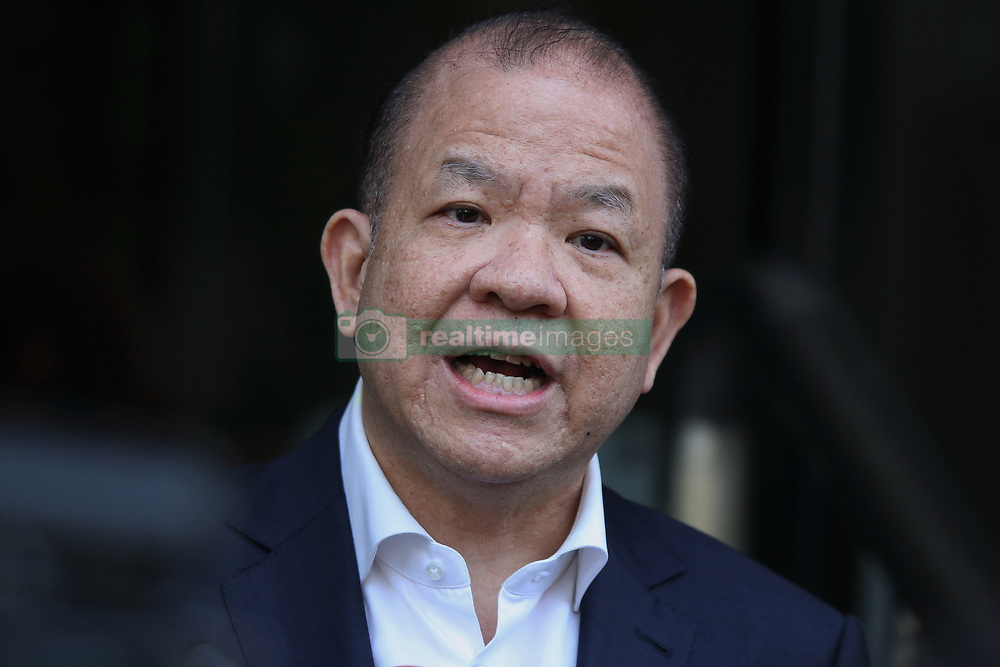