The Remembrance Day was celebrated in Nijmegen.

May 4, 2017 - Nijmegen, Netherlands - On May 4th in Nijmegen, several ceremonies remember the vicitms during the WWII. Nijmegen counts with 60 monuments, each one of them remember the entire war or a specific event, person or group. The commemorations took place at the ''Kitty de Wijze'', a monument, that it has become the symbol of the Jewish in Nijmegen who were deported and never come back. Then from St. Stephen's Church a silent procession took the streets to the ''Keizer Traianusplein'', where two monuments in remember of the victims of the WWII stand up. The official ceremony started with two minutes of silence, after that, Mayor of Nijmegen Hubert Bruls, gave a speech remembering the victims and the facts happened during the war. The Netherlands is the only country in Europe that commemorates the victims of the Second World War and celebrates its liberation on two separate but consecutive days. On 4 May they remember the dutch victims of wartime, and on May 5th is the day that they celebrate their freedom. (Credit Image: © Romy Arroyo Fernandez/NurPhoto via ZUMA Press) 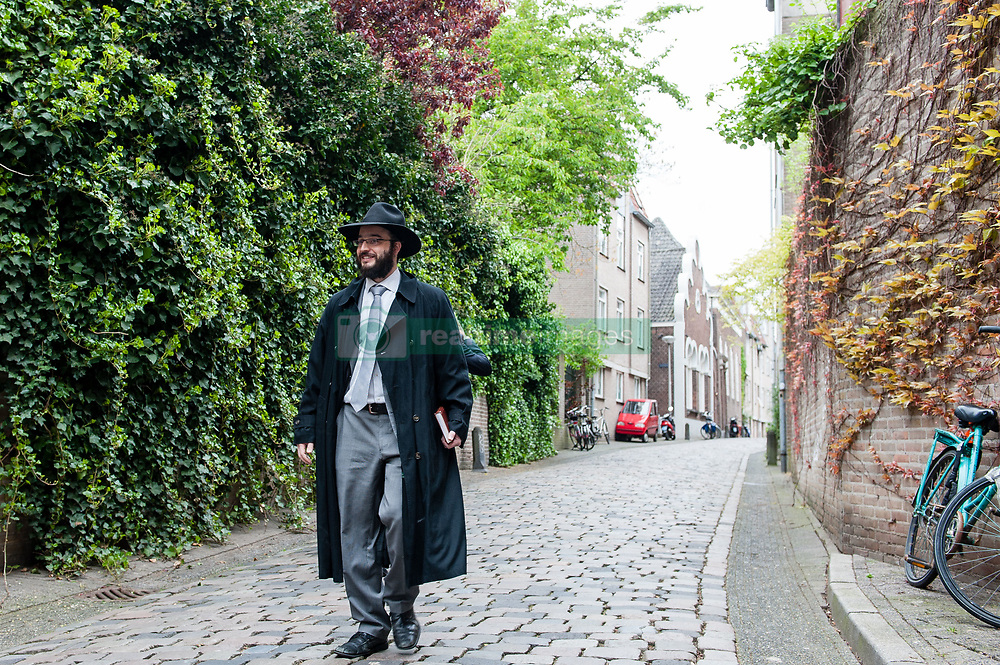