Date and Location Unknown via twitter on October 2, 2017: STEPHEN PADDOCK, 64, of Mesquite, Nevada, has been identified as the gunman of the mass shooting in Las Vegas on October 1, 2017. A gunman opened fire on a country music festival crowd from the 32nd floor of the Mandalay Bay Resort and Casino. At least 58 people died in the shooting and 515 people were injured Sunday night. The shooting is the deadliest in modern U.S. history. The suspect, 64-year-old Stephen Paddock, was found dead in his Mandalay Bay hotel room. (Credit Image: © twitter via ZUMA Wire) 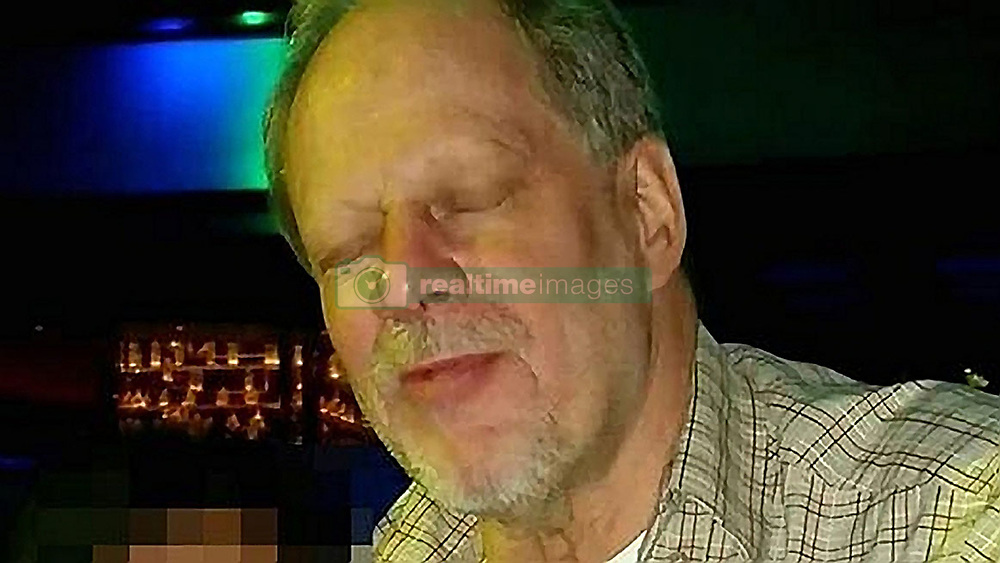