December 3, 2016 - New York, New York, U.S. - HELEN MIRREN promotes the movie 'Collateral Beauty.' Dame Helen Lydia Mirren DBE (Mironoff; born July 26, 1945) is an English actress. Mirren began her acting career with the Royal Shakespeare Company in 1967, and is one of the few performers who have achieved the Triple Crown of Acting, having won the Academy Award for Best Actress in 2007, after two previous nominations, for her performance as Queen Elizabeth II in The Queen. She received an Olivier Award for Best Actress in 2013 for her West End performance in The Audience, in which she also portrayed Elizabeth II, and in 2015 she won the Tony Award for Best Actress in a Play for her Broadway performance in the play. The Audience was written by Peter Morgan, who also wrote The Queen. Mirren won three consecutive BAFTA Awards for Best Actress between 1992 and 1994 and her first of several Emmy Awards in 1996 for her performance as police detective Jane Tennison on the British television series Prime Suspect, which ran for seven seasons between 1991 and 2006.In 2003, she was appointed a Dame Commander of the Order of the British Empire (DBE) for Services to the Performing Arts. In 2013, Mirren was awarded a star on the Hollywood Walk of Fame, and in 2014, BAFTA announced that Mirren would be the recipient of the Academy Fellowship. (Credit Image: © Armando Gallo via ZUMA Studio) 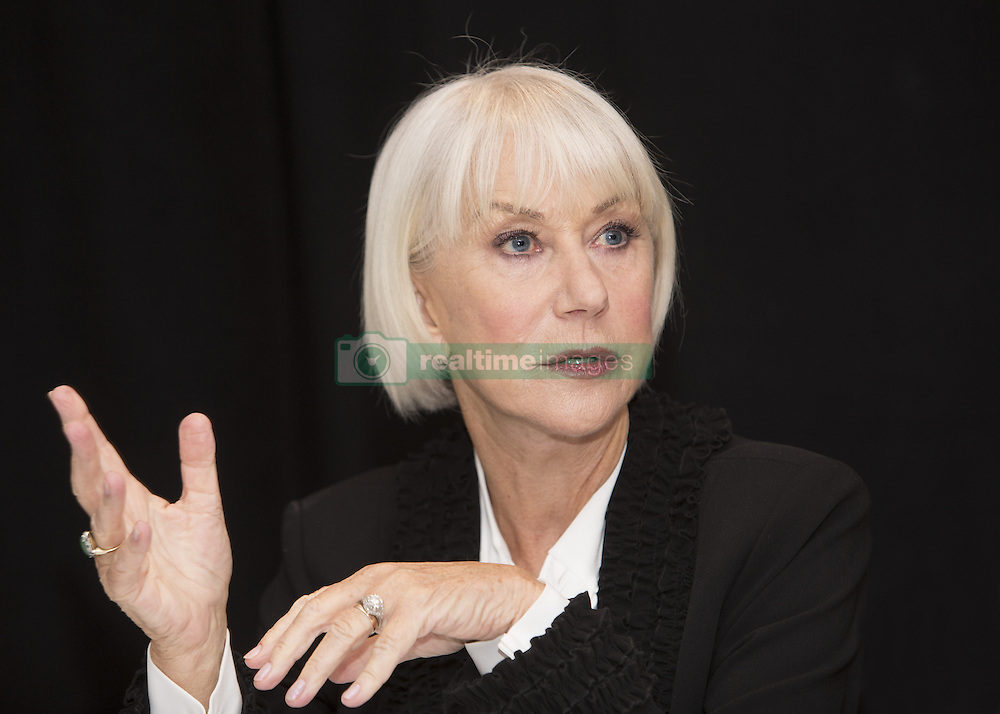