March 29, 2019 - Christchurch, Canterbury, New Zealand - Thousands of people attend a National Remembrance Service for victims of the March 15 Christchurch mosques terrorist attack. The 'We Are One' service in Hagley Park was led by the city, the Government of New Zealand, Ngaii Tahu and the Muslim community. The service, live-streamed worldwide, included an address by Prime Minister Jacinda Ardern, the reading of the names of the 50 people killed, and musical performances including one by Yusuf Islam/Cat Stevens. Representatives from nearly 60 countries attended the service under tight security. (Credit Image: © PJ Heller/ZUMA Wire) 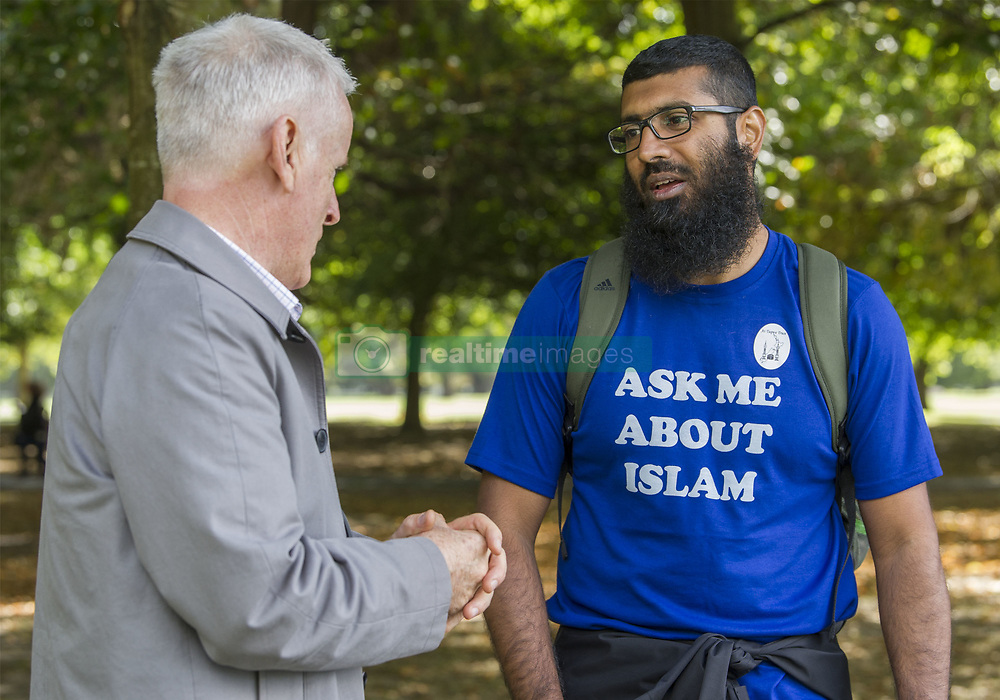