The bittersweet disease that strikes Nicaragua

September 7, 2017 - Unspecified, Nicaragua - In the Chichigalpa community, an epidemic of Chronic Kidney Disease of unknown origin (CKDu) is now living in the Nicaraguan Pacific Coast. This disease mainly affects the young men who work in the cane plantations (although children and sick women have also been found). Some scientists attribute the disease to the use of pesticides and fungicides with toxic substances (such as glyphosate) and to extreme working conditions (high temperatures, excessive physical effort, dehydration, hours under the sun, without right to somba spaces). This is a reality throughout the Central American coast, Nicaragua is the most affected country. According to the Pan American Health Organization, between 2005 and 2009, 3,442 men died. The emergency situation has led the communities to settle in organizations such as the AsociaciÃ³n Chichigalpa por la Vida (ASOCHIVIDA), made up of former workers and widows of former workers of Ingenio San Antonio (founded in 1890) owned by Grupo Pella, famous Ron ''Flower of CaÃ±a'' and of ethanol. (Credit Image: © Alvaro Fuente/NurPhoto via ZUMA Press) 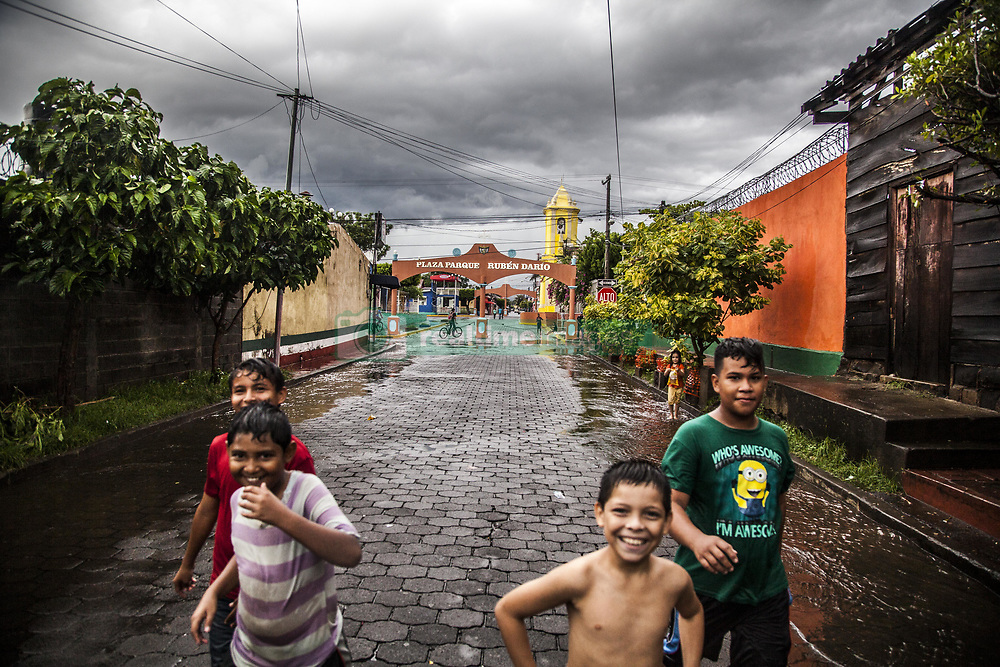