May 3, 2017 - Four people have been killed and approximately ten people have been injured by a car bomb blast in Syriaâ€™s northern city of Azaz. The attack took place in the main open square of Azaz and among those killed are two Iraqis who had moved to Azaz to escape the war and violence in Iraq. Another victim is a Free Syrian Police officer from Azaz. The death toll may rise as several people have been seriously wounded by the blast. The town of Azaz has been a major hub for fighters and opposition activists, and the vehicle exploded near an office associated with Syria's pro-opposition interim government, although the building was not damaged in the attack. While nobody has claimed responsibility for the blast, some believe that either the Islamic State or the YPG Kurdish militia may be behind it. The town has been subject to previous attacks, some of which were claimed by the Islamic State group. The blast also coincides with the resumption of a new round of negotiations between the Syrian government and the opposition in the Kazakh capital, Astana (Credit Image: © Juma Mohammed/ImagesLive via ZUMA Wire) 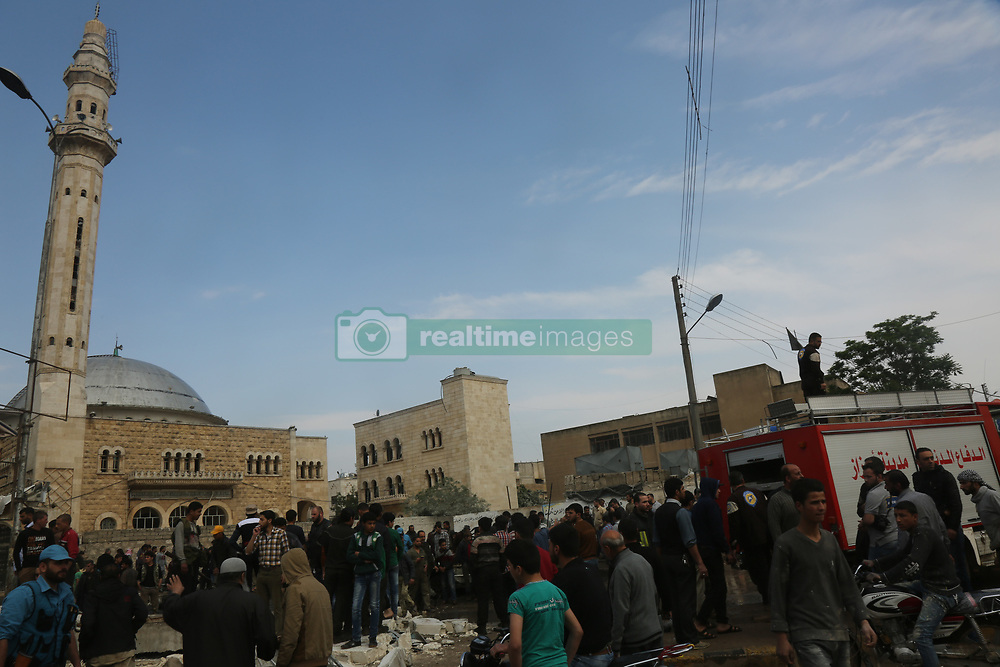