***PREMIUM EXCLUSIVE. NO WEB UNTIL 4.15 GMT JULY 12 *** These are the exclusive first pictures of Minka Kelly and Jesse Williams stepping out together in public. The rumored new couple were seen leaving a movie theater together in West Hollywood, CA on Friday, July 7. Reports claim the Friday Night Lights star, 37, had been spending time with Williams, 35, since they worked on a video games project together in Paris. An onlooker said: "The pair were trying to not be noticed and were seen leaving the Sunset 5 movie theatre in West Hollywood. They both had baseball caps and looked dressed down and very low-key. They were seen in a car park after watching the movie The Beguiled.” Minka dated baseball player Derek Jeter from 2008 to 2011, reuniting again briefly in 2012. Williams is in the midst of a bitter custody battle for his two children, son Maceo, aged one, and daughter Sadie, who is three, pending his divorce from wife Aryn Drake-Lee. He filed the divorce petition in April after fours and half years’ marriage, although the couple were together for 13 years, long before his acting career took off. The Grey’s Anatomy actor has opened up about the well-publicised divorce in Jay-Z's Footnotes For 4:44 video, in which he makes reference to cheating rumours surrounding his marriage. He says: 'I was in a relationship 13 years, 13 real years, not 5 years, not 7 years, 13 years and all of a sudden mother f***ers are writing think-pieces that I somehow threw a 13-year relationship. Like thee most painful experience I’ve had in my life like with a person I’ve loved with all of my heart, that I threw a person and my family in the trash because a girl I work with is cute.' Neither Kelly or Williams has commented on speculation their relationship has transitioned from professional to personal. 07 Jul 2017 Pictured: Minka Kelly, Jesse Williams. Photo credit: MEGA TheMegaAgency.com +1 888 505 6342 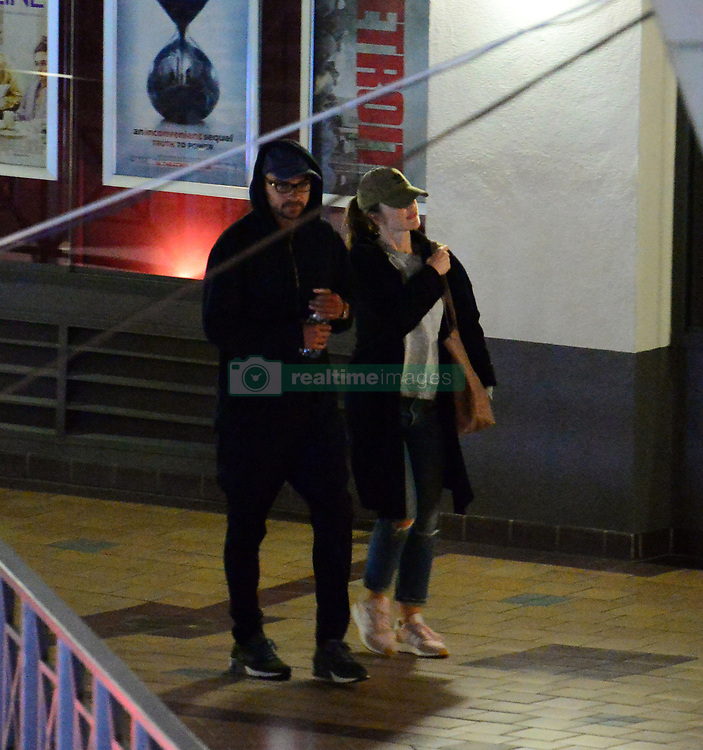