March 31, 2017 - Hollywood, California, U.S. - CHRIS EVANS promotes 'Gifted' Christopher Robert ‘Chris’ Evans (born June 13, 1981) is an American actor and filmmaker. Evans is known for his superhero roles as the Marvel Comics characters Captain America in the Marvel Cinematic Universe and the Human Torch in Fantastic Four and its 2007 sequel. He began his career on the 2000 television series Opposite Sex, and has since appeared in a number of films, such as Not Another Teen Movie, Sunshine, Scott Pilgrim vs. the World, Snowpiercer and the upcoming Gifted. In 2014, Evans made his directorial debut with the drama film Before We Go, in which he also starred. Avengers: Infinity War (filming), Jekyll (announced), Gifted (2017). (Credit Image: © Armando Gallo via ZUMA Studio) 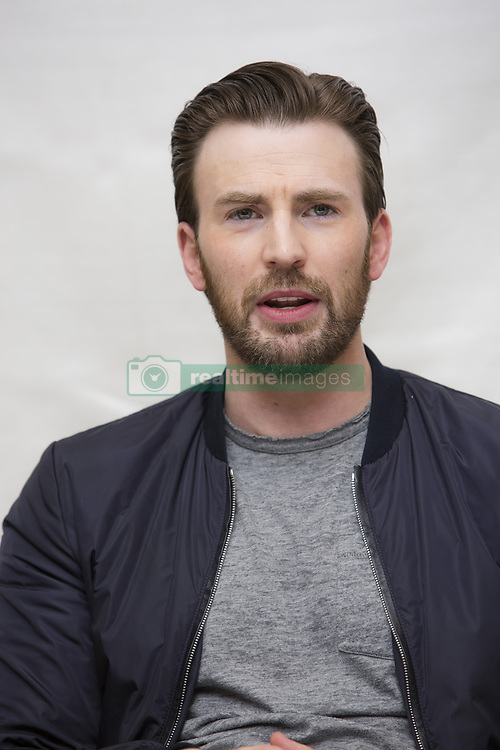