September 5, 2017 - Moscow Region, Russia - September 5, 2017. - Today in School N.1 in the Ivanteevka village, Moscow region, Russia, a student, born in 2002, threw smoke bombs in a classroom and opened fire from an air gun. Four people, three children and a teacher, have been hospitalized. The teenager has been taken to a police station and officers are questioning him. According to one of theories, the incident occurred after a conflict between the student and a female teacher or his classmates. Photo of teenager who opened fire from his vk.com page. (Credit Image: © Russian Look via ZUMA Wire) 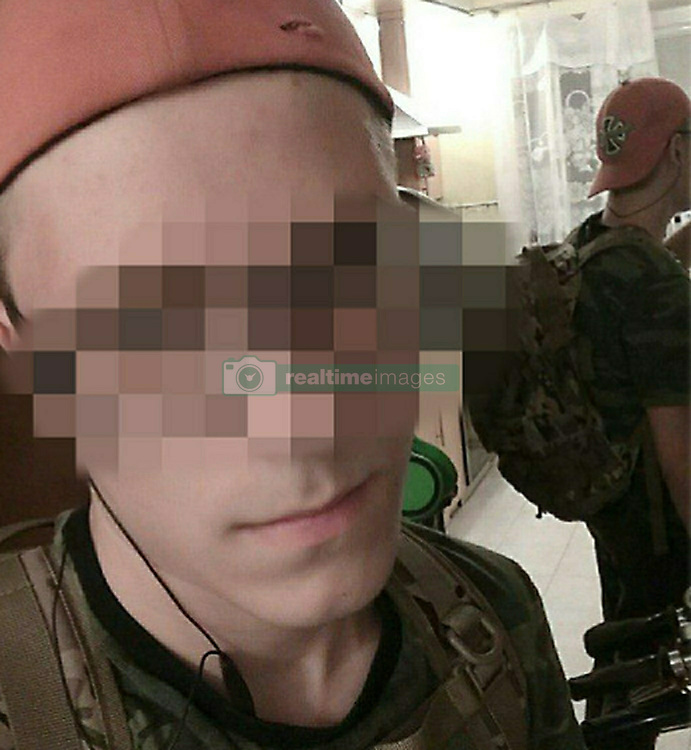