'Love Island' Amber Davies leaves Opal nightclub crying, with just her sister as company, following a fight between her boyfriend Kem Cetinay and Rykard Jenkins, who was on the same TV show a year ago. Rykard was left covered in blood, and while Kem was not seen to throw any punches himself, three of his friends were. Club security allowed Kems pals to stay in the venue, but ejected Rykard, who was badly beaten, and had his shirt ripped from his back. Amber was then seen by onlookers to be physically held back by bouncers from attacking Rykard herself. The whole fight, according to a ranting Rykard on his twitter page...had started because he got accused of trying to flirt with Amber. Kem took to Twitter to claim he knew nothing about what was going on. But as he left the club smiling and alone, he was seen shaking hands with the three men that attacked Rykard, before then getting close to a female admirer. This was despite him saying on Twitter he left the venue with Amber! Rykard posted a selfie on Twitter, showing his busted lip, and a badly bruised nose. 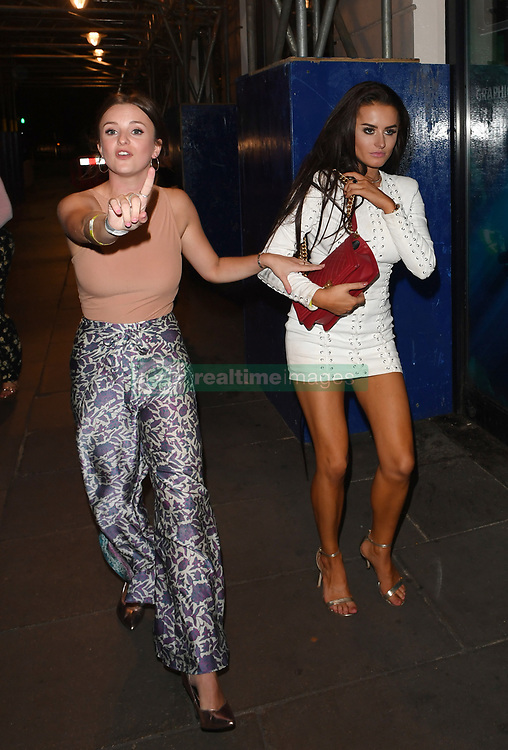