December 2, 2016 - New York, New York, U.S. - WILL SMITH promotes the movie 'Collateral Beauty. Willard Carroll ‘Will’ Smith Jr. (born September 25, 1968) is an American actor, producer, rapper, and songwriter. In April 2007, Newsweek called him ‘the most powerful actor in Hollywood.’ Smith has been nominated for five Golden Globe Awards and two Academy Awards, and has won four Grammy Awards. In the late 1980s, Smith achieved modest fame as a rapper under the name The Fresh Prince. In 1990, his popularity increased dramatically when he starred in the popular television series The Fresh Prince of Bel-Air. The show ran for six seasons (1990-96). Smith transitioned from television to film, and ultimately starred in numerous blockbuster films. He is the only actor to have eight consecutive films gross over $100 million in the domestic box office, eleven consecutive films gross over $150 million internationally, and eight consecutive films in which he starred open at the number one spot in the domestic box office tally. For his performances as boxer Muhammad Ali in Ali (2001) and stockbroker Chris Gardner in The Pursuit of Happyness (2006), Smith received nominations for the Academy Award for Best Actor. (Credit Image: © Armando Gallo via ZUMA Studio) 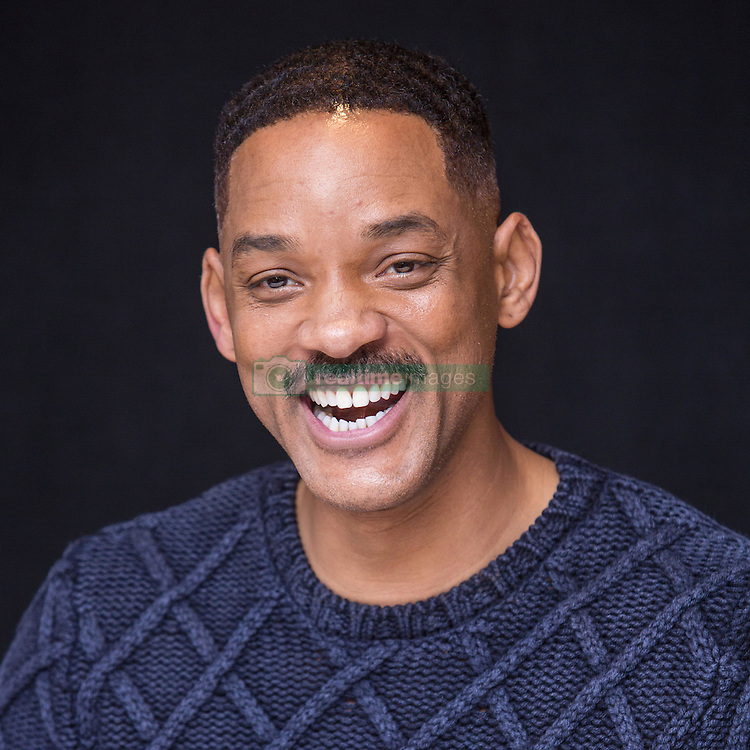