An outside view of the Polish consulate, in Monaco, on June 25, 2014. Police investigating the killing of Monaco heiress Helene Pastor last month have detained 23 people in France, including her daughter and son-in-law. Ms Pastor, from one of Monaco's richest families, was ambushed by a man armed with a shotgun as she left hospital in the French city of Nice in May. Her chauffeur also died of his wounds. Sylvia Pastor and her husband, Poland's honorary consul to Monaco Wojciech Janowski, were among those detained in Nice, Marseille and Rennes. Photo by Mike Bird/ABACAPRESS.COM | 454291_011 Monaco Monaco 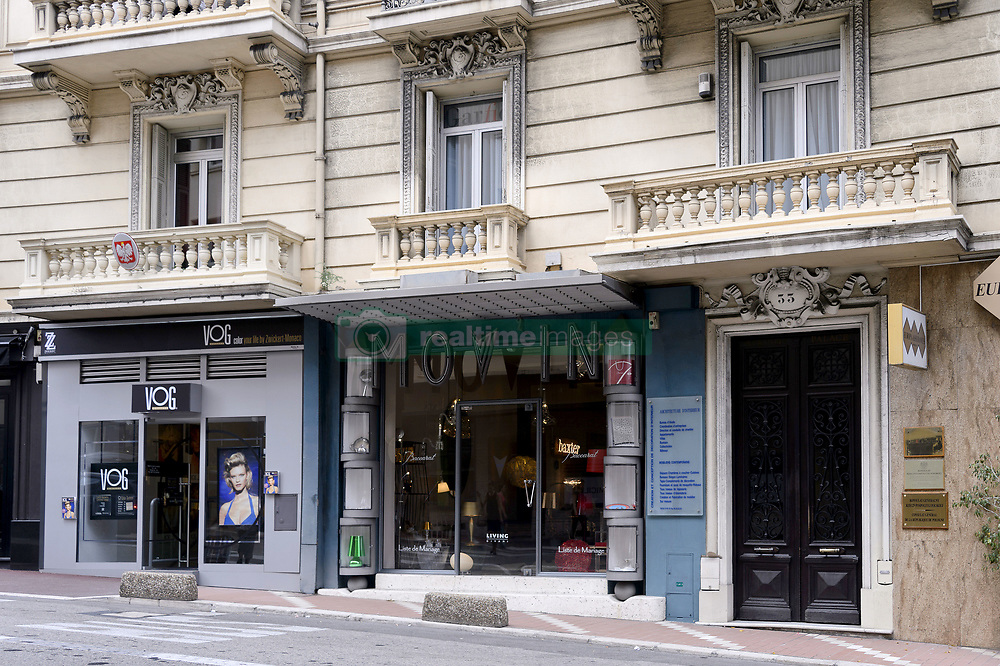