Violent Clashes Continue Across In Kashmir

May 5, 2018 - Srinagar, Jammu & Kashmir, India - Damaged parts of Encounter site in Srinagar..4 Killed and several injured in an encounter between Indian forces and militants at chatabal area of Srinagar summer capital of Indian Kashmir on Saturday. Three militants were killed during a brief shootout after government forces laid seige around densely populated chatabal area of Srinagar. A young man also died after he was hit by the armoured vehicle during the clashes between the residents and police force as residents tried to help the Militants in escape. (Credit Image: © Abbas Idrees/SOPA Images via ZUMA Wire) 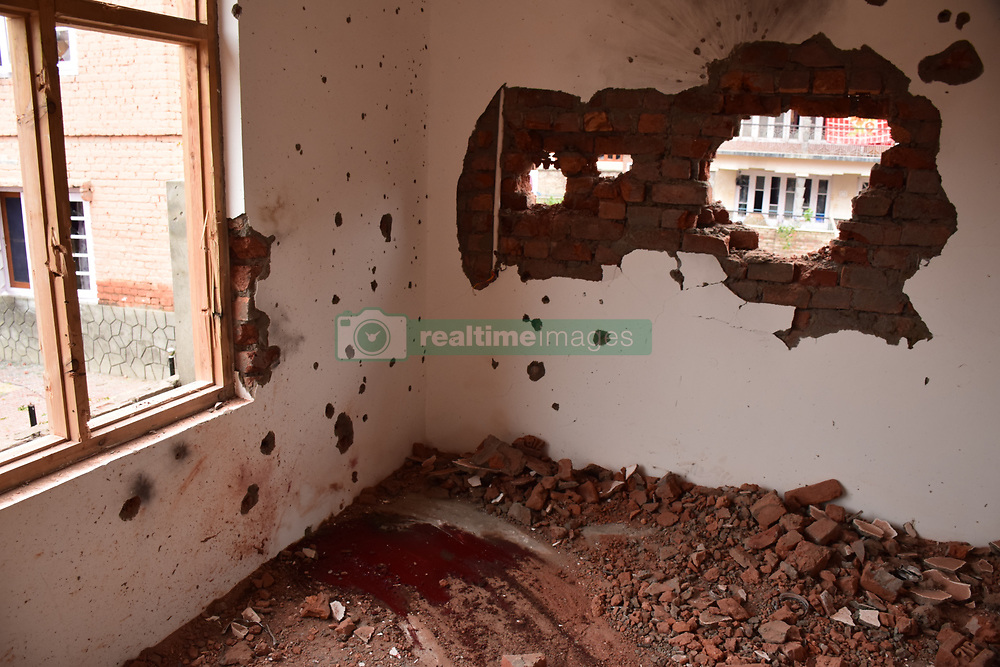