The two as yet un-nmaed cubs 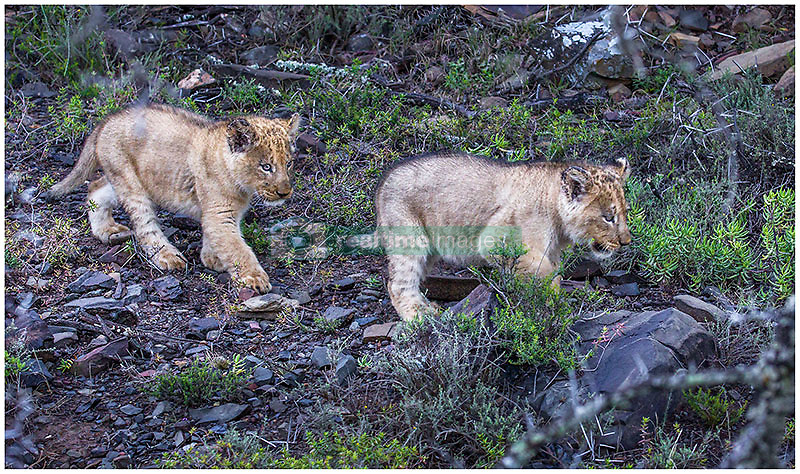