September 20, 2017 - File - ANGELINA JOLIE has filed for divorce from Brad Pitt, the actress's lawyer has confirmed. The actress filed for 'dissolution of marriage' on Monday, adding the 'decision was made for the health of the family'. She's asking for physical custody of the couple's six children and asking the judge to give Pitt visitation. The couple have been together since 2004 but only married in August 2014. Pictured: RELEASE DATE: June 10, 2005 MOVIE TITLE: Mr. and Mrs. Smith STUDIO: Regency Enterprises PICTURED: BRAD PITT as John Smith, ANGELINA JOLIE as Jane Smith. (Credit Image: © Regency Enterprises/Entertainment Pictures/ZUMAPRESS.com) 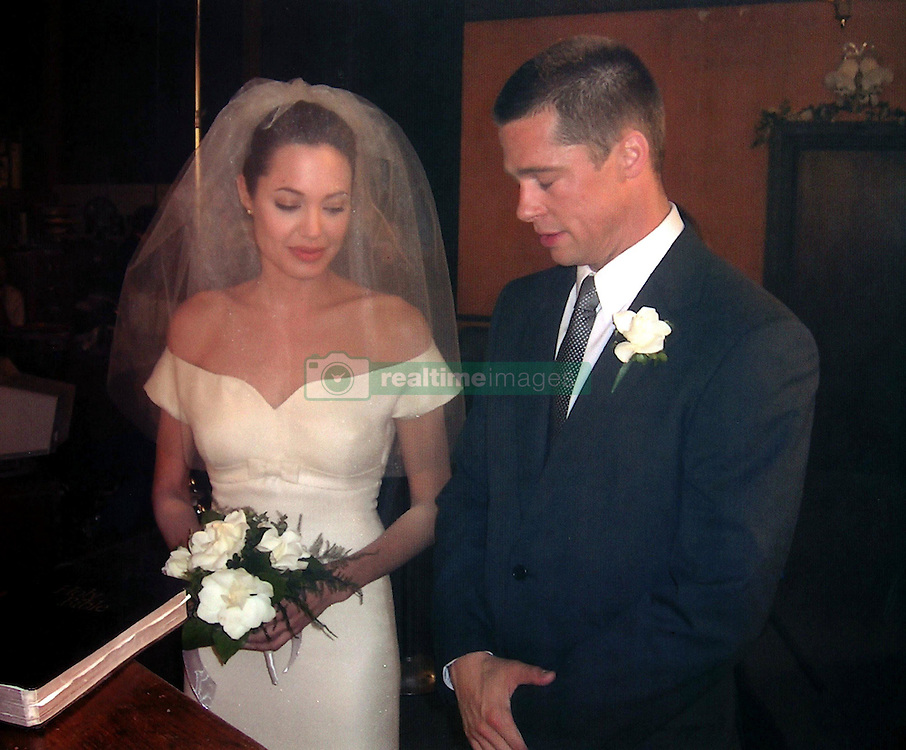