Mannu Kumar at his home in Koderma, India. 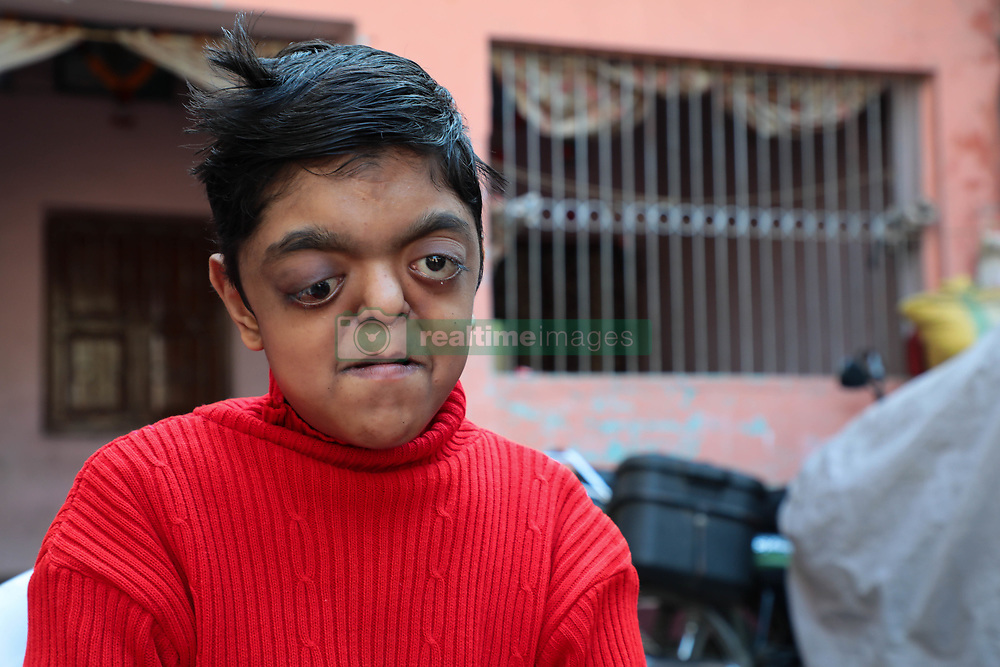