June 12, 2018 - SÃ£O Paulo, SÃ£o Paulo, Brazil - SAO PAULO SP, SP 12/06/2018 BRAZIL WORLD CUP: The apathy of the Brazilian is visible with the World Cup. With two days to go before the opening of the World Cup in Russia, the atmosphere of the World Cup still does not echo throughout the country and for the first time the lack of interest is evident. According to Pesquisa Datafolha, 53% of Brazilians have no interest in the Copa.Entre the reasons for the discouragement are: economic crisis, elections, corruption and the truckers strike. The number of disinterested people rose 11% in comparison with the last poll conducted in January. The study reveals that since 1994, when he first conducted the survey, that indifference was not so evident on the eve of a World Cup. About 61% of the women interviewed have no appreciation for the World Cup. Among the age groups, the largest share of disinterested people is between 35 and 44 years (57%). In the comparison between the regions, the residents of the South (59%) lead the research. While workers with family incomes of up to two minimum wages are not joining the tournament (54% (Credit Image: © Cris Faga via ZUMA Wire) 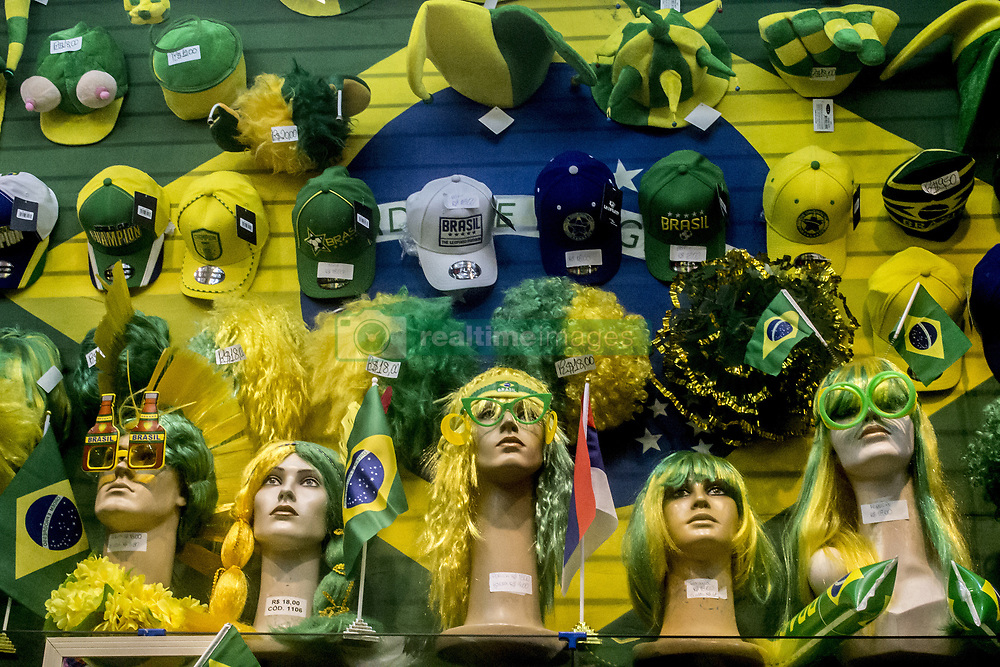