Infinite Wonder: An Astronaut's Photographs from a Year in Space

March 1, 2016 - Earth: RISE AND SHINE! NASA astronaut Scott Kelly, photograph of his last sunrise of his year long mission in Space, as he prepares to depart the International Space Station and return to Earth aboard a Soyuz TMA-18M spacecraft. Kelly wrote, 'Rise and shine! My last sunrise from space then I gotta go.' Kelly has participated in a variety of research that will help scientists better understand how the human body reacts and adapts to long-duration spaceflight.(Credit Image: © Scott Kelly/NASA via ZUMA Wire) 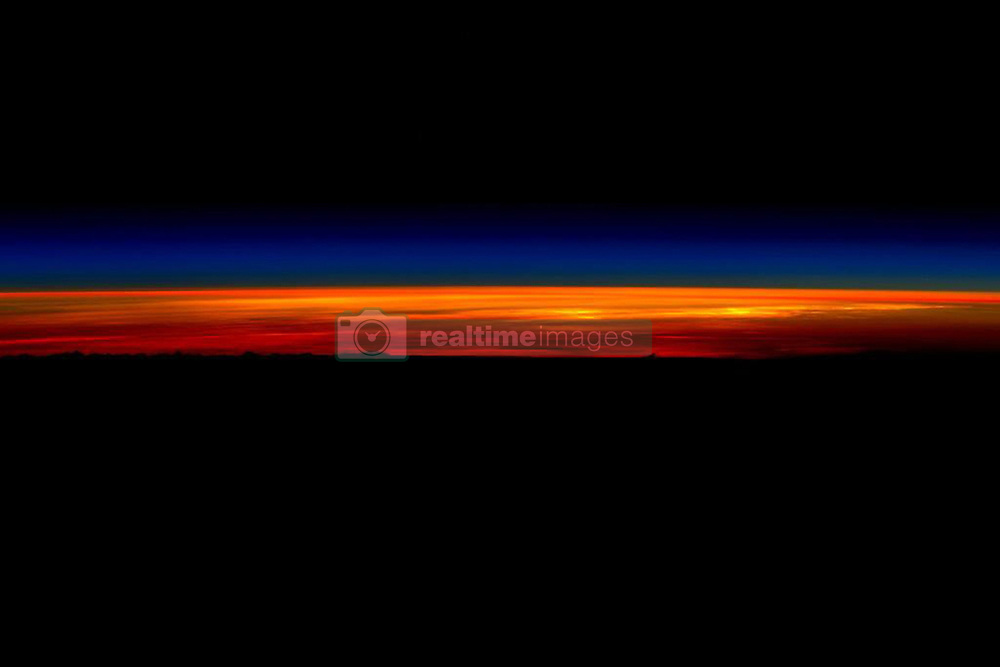