Atlas Survival Shelters in California is now offering fire bunkers in the wake of the devastating wildfires that have so caused 80 deaths with 1,000 people still unaccounted for. LOCAL CAPTION: Owner 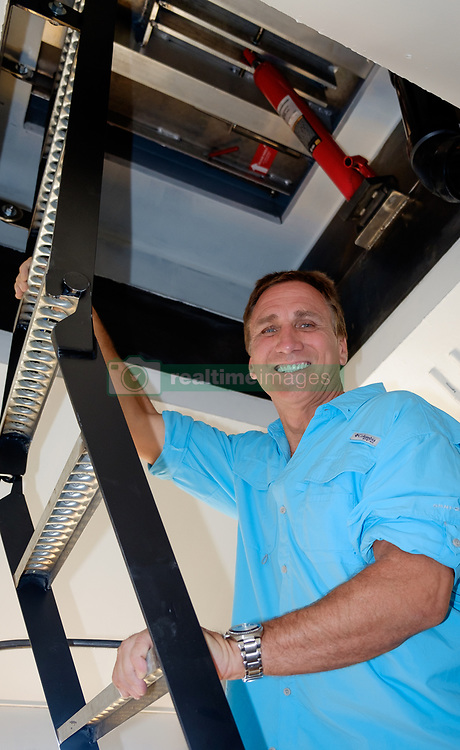