PSD leader Dragnea fails to show up for corruption case

October 8, 2018 - Bucharest, Romania - Supporters and opponents of de facto Romanian leader Liviu Dragnea await his arrival at the court of appeals in Bucharest, Romania on October 8, 2018. Dragnea has received a three and a half year sentence on charges of corruption. He failed to show up for his appeal today citing not having any found legal representation. Romania is the third most corrupt nation in the EU and nearly a fifth of its working age poplation lives abroad. (Credit Image: © Jaap Arriens/NurPhoto/ZUMA Press) 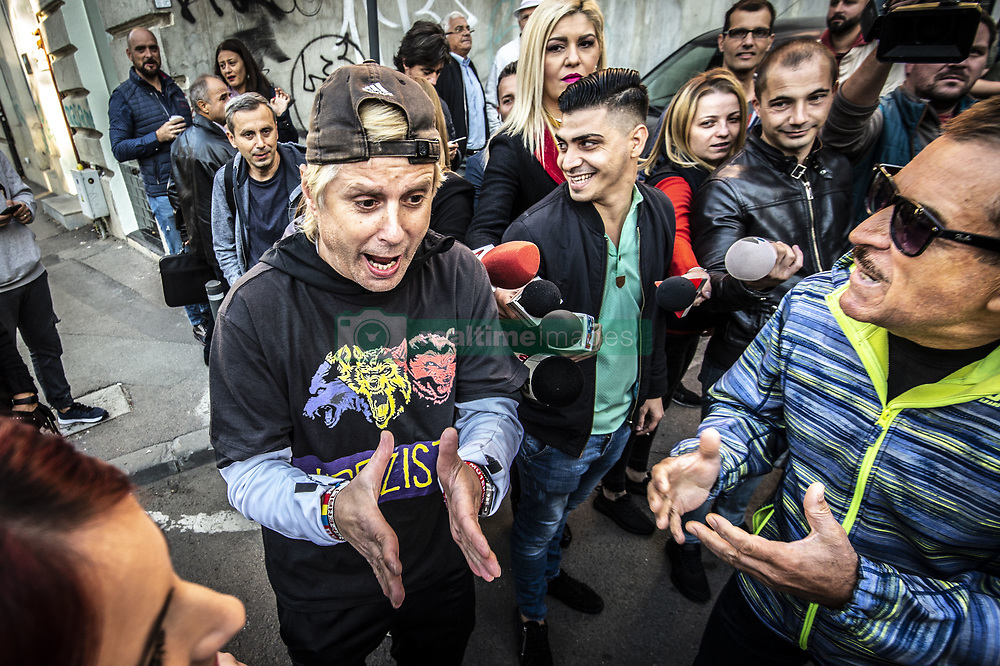