SPLA soldiers walk around empty streets in Kaya Town. The Kaya Town (South Sudan) and Oraba (Uganda) border resembles a ghost town after fighting broke out last Wednesday between rebel forces and SPLA soldiers. Shots and dead bodies could be seen from accross the border. More fighting is expected this week. More than 300,000 South Sudanese refugees have fled from the country’s civil war into Uganda since fighting broke out in July. They mostly travel by foot for days through the bush as roads have been blocked or are too dangerous to cross. The massive influx of refugees has caused a strain in humanitarian aid due to large numbers and lack of funding. BidiBidi settlement is now the third largest in the world and holds more than 210,000 people since its opening in September. 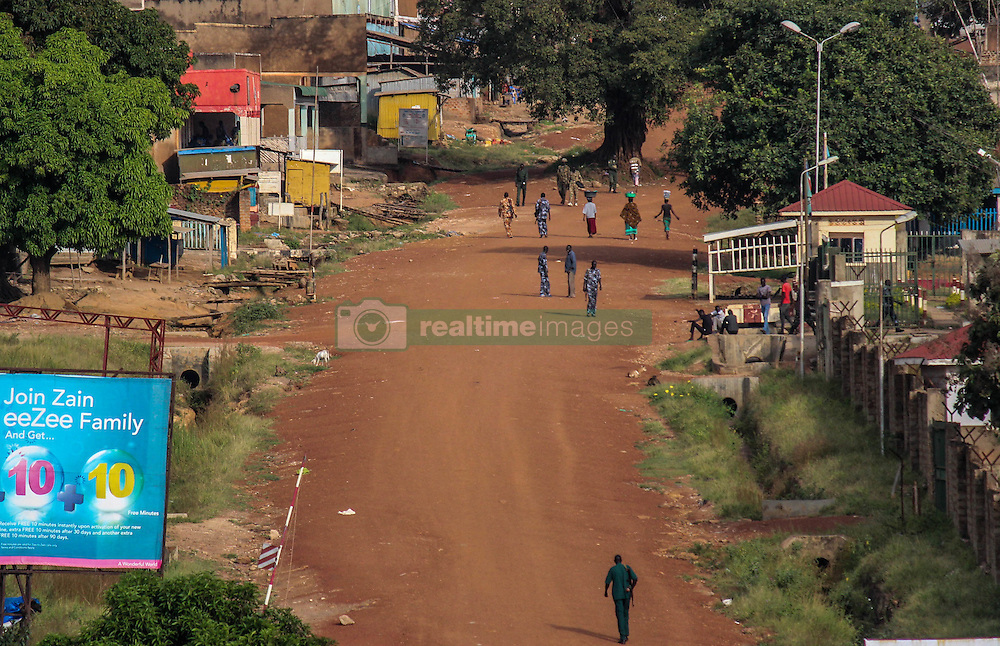