File photo - Former French President Nicolas Sarkozy during a biennial national tribute to the victims of terror attacks organized by the associations of victims, at Hotel des Invalides in Paris, France on September 19, 2016. A French judge has ordered ex-President Nicolas Sarkozy to stand trial in an illegal campaign finance case. Mr Sarkozy faces accusations that his party falsified accounts in order to hide 18m euros of campaign spending in 2012. Mr Sarkozy denies he was aware of the overspending, and will appeal against the order to stand trial. Photo by Jacques Witt/Pool/ABACAPRESS.COM 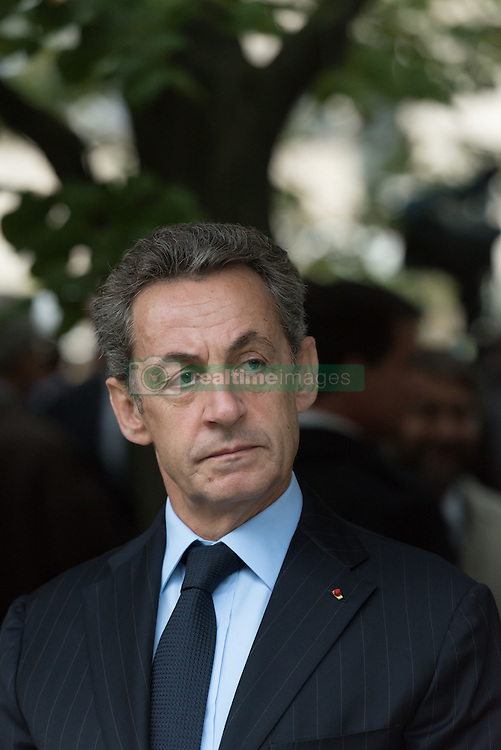