Jan 01, 1965 - London, England, UK - One of the founding members of The Beatles, JOHN LENNON. One of the most commercially successful and critically acclaimed bands in the history of popular music, the Beatles led the mid-1960s musical 'British Invasion' into the United States. Landing on these shores on February 7, 1964, they literally stood the world of pop culture on its head, setting the musical agenda for the remainder of the decade. (Credit Image: © Keystone Pressedienst/ZUMA Press) 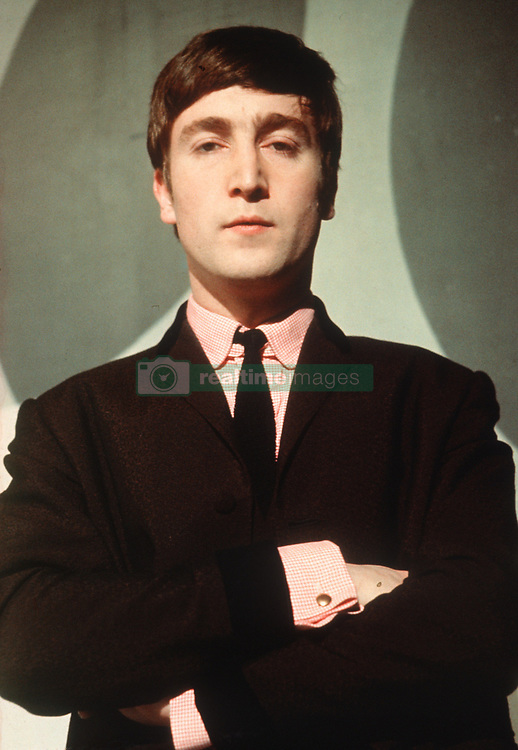