October 3, 2017 - Sao Paulo, Brazil - Brazilian police discovered a 500-meter-long tunnel that would link a residence to a Banco do Brasil branch in the south of Sao Paulo. .Inside the house was found large amount of food, tools and clothes used in the excavation of the tunnel..Before they could get into the bank, the 16 thieves were arrested and according to police the gang's goal was to reach the bank's safe and steal 1 billion reais (about 318 million dollars), which would be considered the biggest robbery of the history of Brazil. (Credit Image: © Paulo Lopes via ZUMA Wire) 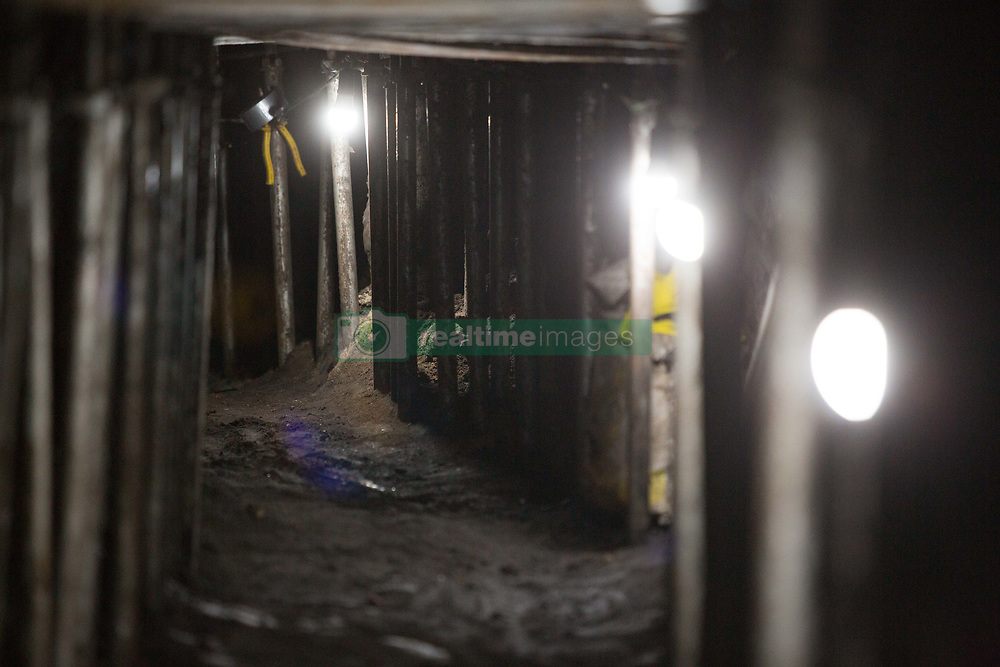