File photo - South African singer Johnny Clegg performs during "A touch of Africa " Gala Night in Monte Carlo, Monaco on September 29, 2012 to open the winter season of SBM with a gala night in honour of South Africa and a Johnny Clegg's live concert at the Salle Garnier. Clegg, has died at the age of 66, after a long battle with pancreatic cancer. Known as the "white Zulu", he was a vocal critic of the apartheid government which ruled until 1994.
The British-born musician, who uniquely blended western and Zulu music, was diagnosed with cancer in 2015. Photo by David Nivirere/Pool/ABACAPRESS.COM 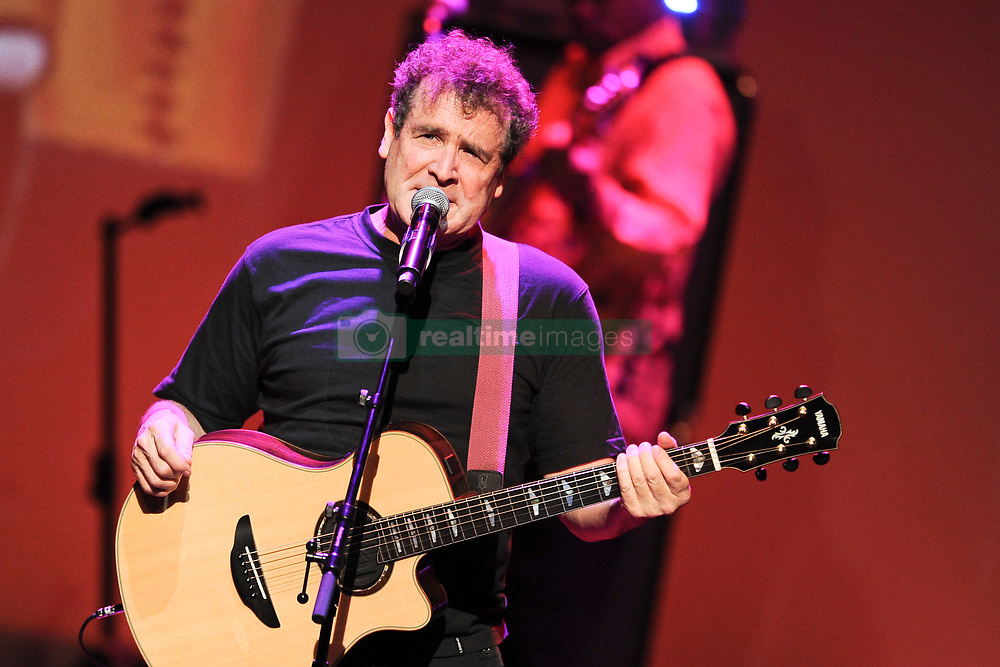