Sep 09, 1994; Los Angeles, CA, USA; TOM CRUISE (born Thomas Cruise Mapother IV on July 3, 1962) is an Academy Award-nominated and Golden Globe Award-winning American actor and film producer who has starred in a number of top-grossing movies and remains one of the most successful movie stars in Hollywood. His first leading role in a blockbuster movie was in 1983's Risky Business. In the last couple of years, he has received additional media coverage regarding his support of Scientology (and his related criticism of psychiatry) and his relationship with Katie Holmes. Wtih Nicole Kidman. (Credit Image: © Kathy Hutchins/ZUMA Press/ZUMAPRESS.com) 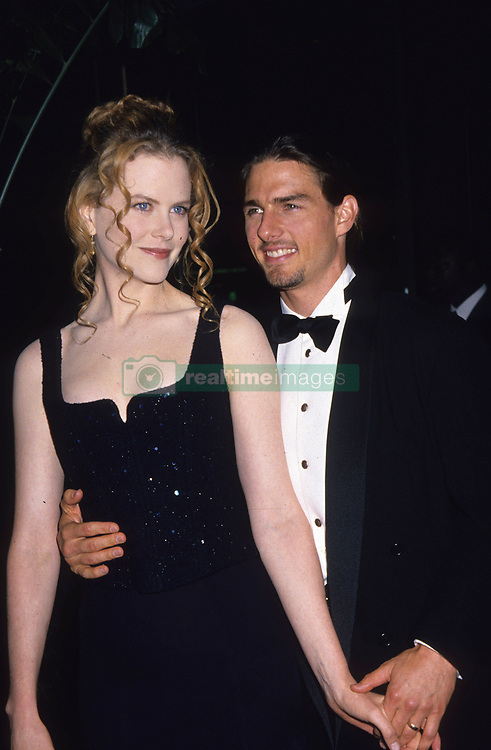