(FILE) Rob Kardashian Says He 'Can No Longer Afford' $20,000 Per Month Child Support Payments. Rob Kardashian has reportedly asked the courts to modify his child support payments to Blac Chyna regarding their two-year-old daughter Dream. In papers obtained by The Blast, Rob cites that he “can no longer afford” his $20,000 per month payments from an agreement made back in 2012. In addition, Rob reportedly said about the restraining order she filed against him earlier this year, “I have not participated in the filming of any episodes since this summer when Chyna filed a request for a restraining order against me. Her request was widely publicized and I was scrutinized by the media.” HOLLYWOOD, LOS ANGELES, CA, USA - MAY 11: Model Blac Chyna and fiance/TV Personality Rob Kardashian arrive at the Blac Chyna Birthday Celebration And Unveiling Of Her 'Chymoji' Emoji Collection held at the Hard Rock Cafe Hollywood on May 11, 2016 in Hollywood, Los Angeles, California, United States. 10 Nov 2016 Pictured: Blac Chyna, Rob Kardashian. Photo credit: Xavier Collin/Image Press Agency/MEGA TheMegaAgency.com +1 888 505 6342 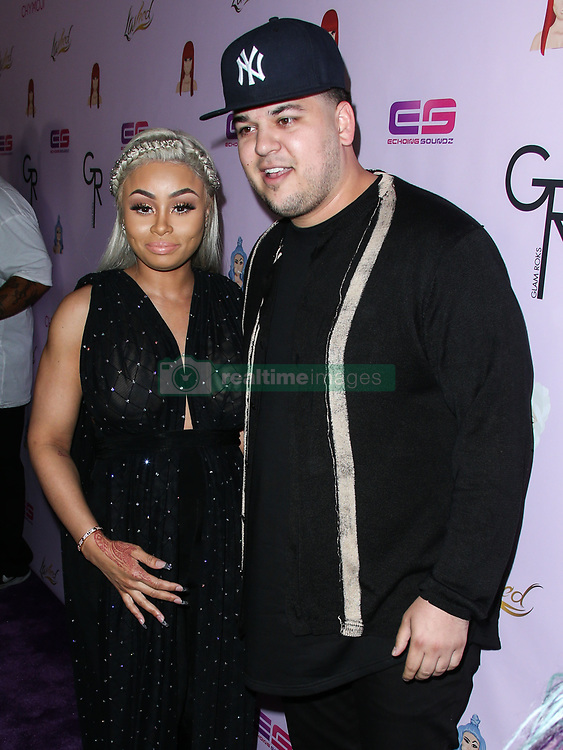