File photo - Mac Miller performs during the annual AIDS charity and fundraising Music Festival Solidays, held at Longchamp racetrack in Paris, France, on June 23, 2017. Mac Miller has been found dead at his California home, a Los Angeles coroner has confirmed. Media reports say the 26-year-old, who was open about his substance abuse, died from an apparent overdose. The rapper, whose real name was Malcolm James McCormick, rose to fame after topping US charts with his debut album in 2011. Photo by Robin Psaila/ABACAPRESS.COM 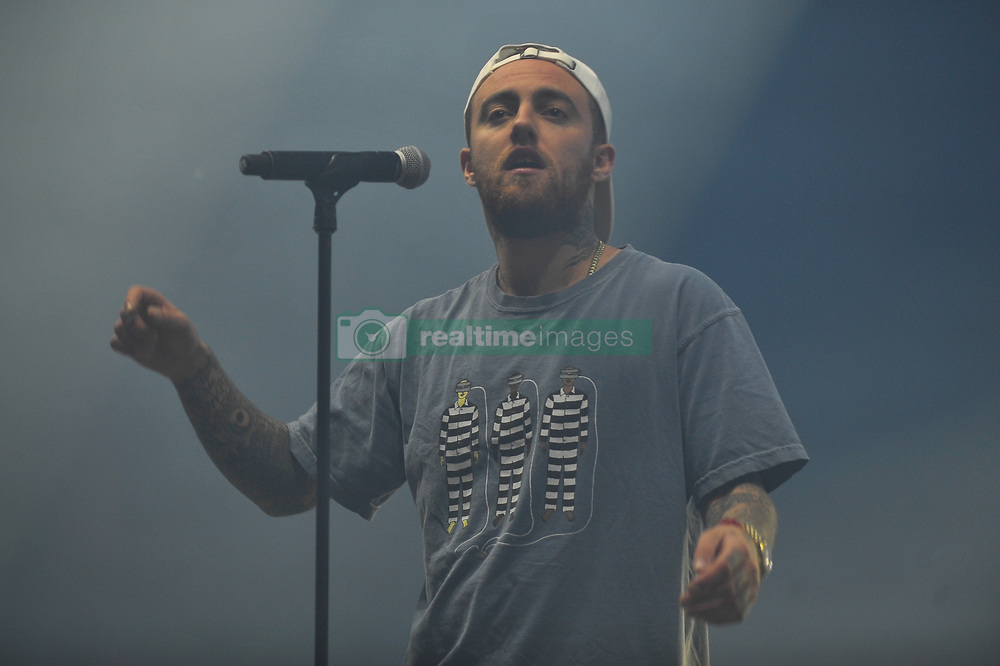