October 6, 2018 - Bucharest, Romania - A piece of paper covers a monitoring camera installed during the previous election in a voting locale in Bucharest, Romania on October 6, 2018. Even though Romanian law forbids marriages between same-sex couples the ruling PSD party has initiated a referendum to change the defiition in the constitution from a marriage being a bond between couples to that of a man and a woman. Critics fear a positive result will result more autocratic creep. (Credit Image: © Jaap Arriens/NurPhoto/ZUMA Press) 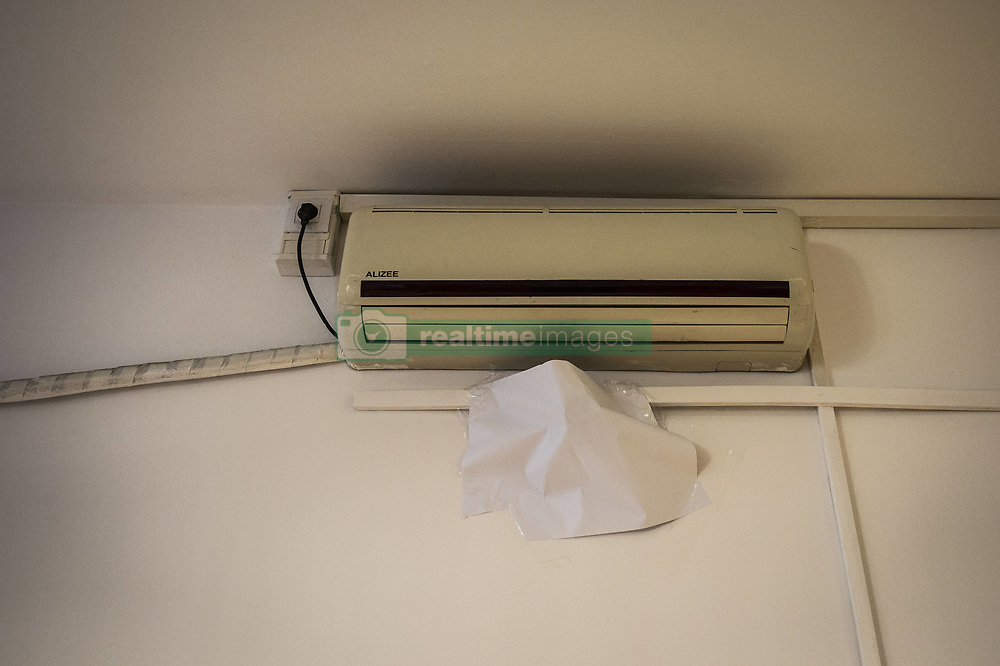