FIDEL ALEJANDRO CASTRO RUZ (August 13, 1926 - November 25, 2016), commonly known as Fidel Castro, was a Cuban politician and revolutionary who governed the Republic of Cuba as Prime Minister from 1959 to 1976 and then as President from 1976 to 2008. Politically a MarxistñLeninist and Cuban nationalist, served as the First Secretary of the Communist Party of Cuba from 1961 until 2011. Under his administration Cuba became a one-party socialist state; industry and business were nationalized, and state socialist reforms implemented throughout society. Castro was a controversial and divisive world figure. Supporters laud him as a champion of socialism, anti-imperialism, and humanitarianism, whose revolutionary regime secured Cuba's independence from American imperialism. Conversely, critics view him as a totalitarian dictator whose administration oversaw multiple human-rights abuses, an exodus of more than one million Cubans, and the impoverishment of the country's economy. Through his actions and his writings, he significantly influenced the politics of various individuals and groups across the world..FILE PICTURE: January 10, 1985 - Managua, Nicaragua - FIDEL CASTRO, at a political rally to support election of Sandinista FSLN candidate Ortega. Ortega won the1984 general election and the presidency with 67% of the vote and took office today. (Credit Image: © Scott Mc Kiernan via ZUMA Wire) 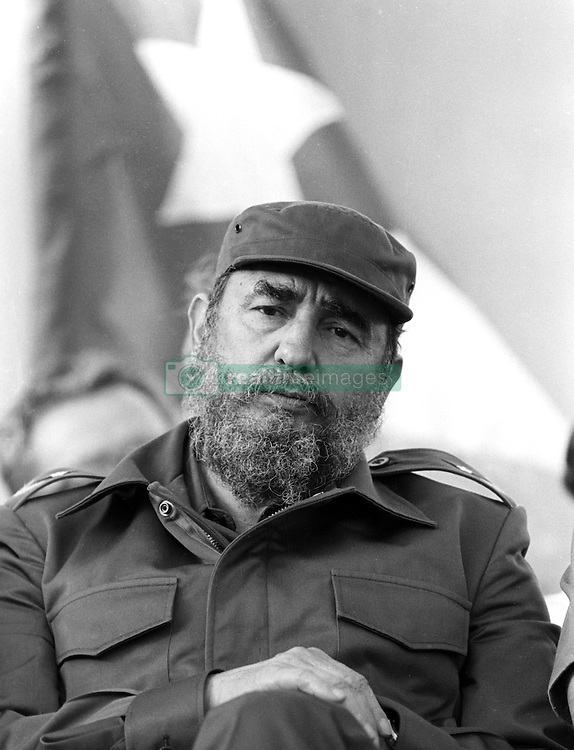