CHARLES MANSON (born Charles Milles Maddox, November 12, 1934 - November 19, 2017) was an American criminal and cult leader who formed what became known as the Manson Family, a quasi-commune in California in the late 1960s. Manson's followers committed a series of nine murders at four locations in July and August 1969. In 1971 he was found guilty of first-degree murder and conspiracy to commit murder for the deaths of seven people, including the actress Sharon Tate, all of which were carried out at his instruction by members of the group. Manson was also convicted of first-degree murder for two other deaths. PICTURED: Charles Manson c.1970's. (Credit Image: © ZUMA Wire) 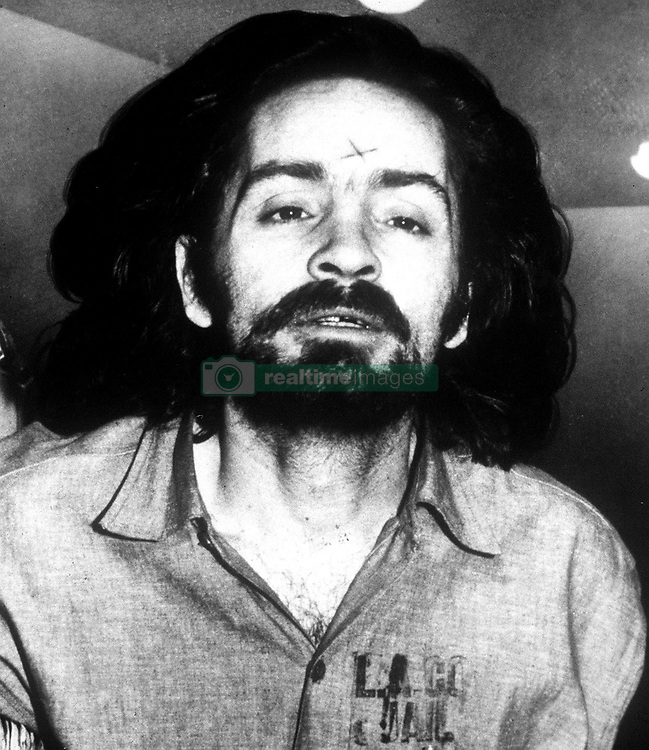