Market trader finds Abandoned baby in cardboard box after seeing it 3 hours earlier.. .When a market trader saw a cardboard box by the roadside as he drove to market at 5 am at Saowalak village in Thailandâ€™s Suratthani area he thought little about it...But when the box was still there on his return journey some three and a half hours later he felt he should investigate. He carefully opened the box to find a new born baby boy wrapped in a towel. And when the baby began to cry he immediately called the police and the local rescue service for assistance. . .The unnamed man said â€œwhen I opened the box I was just in a state of shock â€“ you donâ€™t expect to find babies by the roadsideâ€. .The baby was taken to nearby Surathani Hospital where he was pronounced fit and well.. .A police spokesman said â€œwe believe the baby was probably delivered by a teenager unknown to her parents. We will check the security cameras in the area as the mother should receive a check up and counsellingâ€.Â©Thai rescue service/Exclusivepix Media (Credit Image: © Exclusivepix media via ZUMA Press) 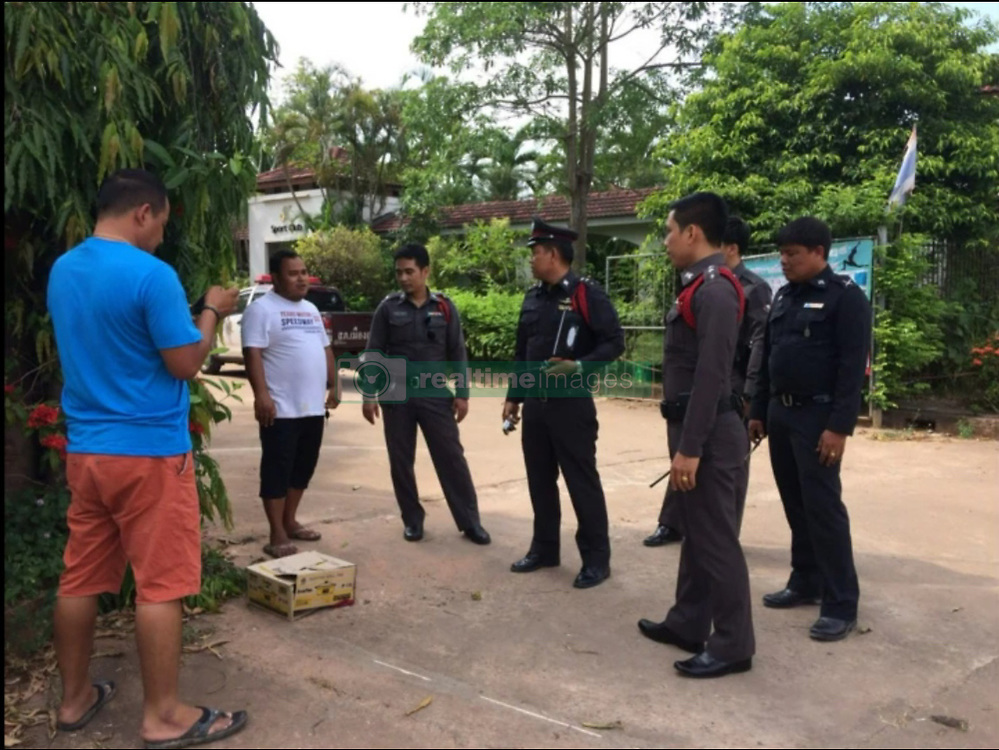