EXCLUSIVE: Tim Robbins was spotted arm in arm with a mystery brunette as he went shopping with her in Park City, Utah. The 58 year old actor looked to be smiling with her as he took in the Sundance Film Festival which officially started that day. He then was pictured making a snowball and joking around with his female friend, wearing a navy winter jacket. Tim Robbins is in Sundance for his film, Marjorie Prime, starring alongside Geena Davis. 19 Jan 2017 Pictured: Tim Robbins. Photo credit: Atlantic Images / MEGA TheMegaAgency.com +1 888 505 6342 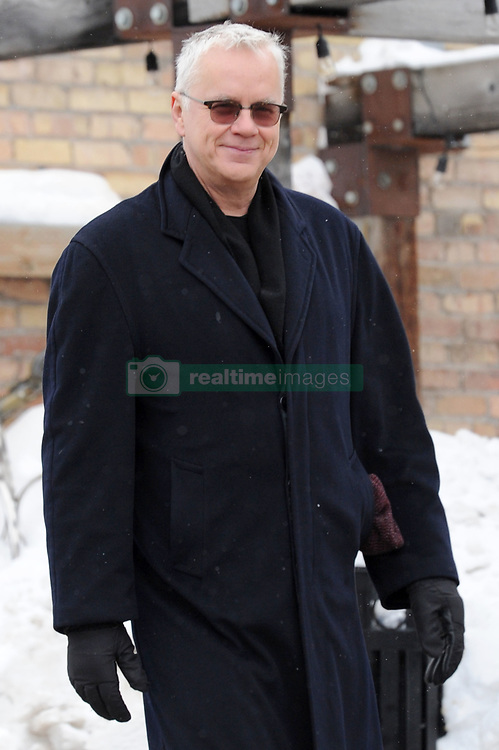