Third day of the International Four Days Marches in Nijmegen

July 20, 2017 - Nijmegen, Netherlands - People during the Third day of the International Four Days Marches in Nijmegen, Netherland, on July 20, 2017. Since it is the worldâ€™s biggest multi-day walking event, the Four Days Marches is seen as the prime example of sportsmanship and international bonding between military servicemen and women and civilians from many different countries. The route runs today the route will lead along the Canadian military cemetery, and the military participants will then commemorate their colleagues from the Second World War during an impressive ceremonial gathering. Also this route is known because of his seven hills, which they are always a challenge for the walkers (Credit Image: © Romy Arroyo Fernandez/NurPhoto via ZUMA Press) 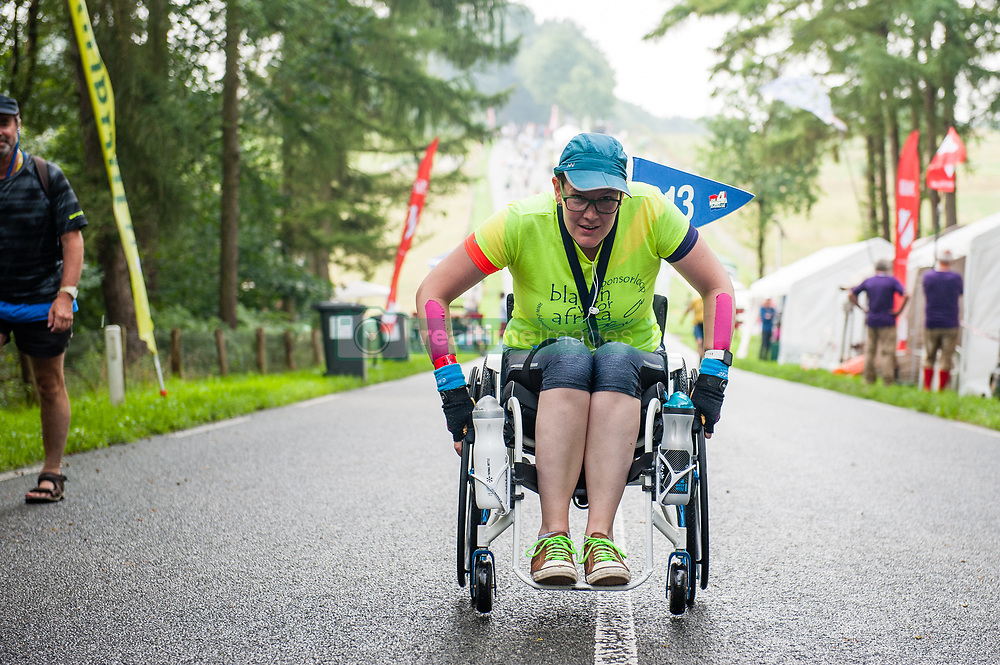