April 14, 2018 - FILE - The US, UK and France launched strikes against targets at three sites in Syria in the early hours of Saturday morning, following a week of threats of retaliation for an alleged chemical weapons attack on civilians in Douma. PICTURED: May 1, 2013 - Point Mugu, CA, United States - The U.S. Air Force X-51A Waverider aircraft attached under the wing of a B-52 bomber in flight during its final mission over the Point Mugu Naval Air Warfare Center Sea Range May 1, 2013 near Point Mugu, California. (Credit Image: © Bobbi Zapka/DOD via ZUMA Wire) 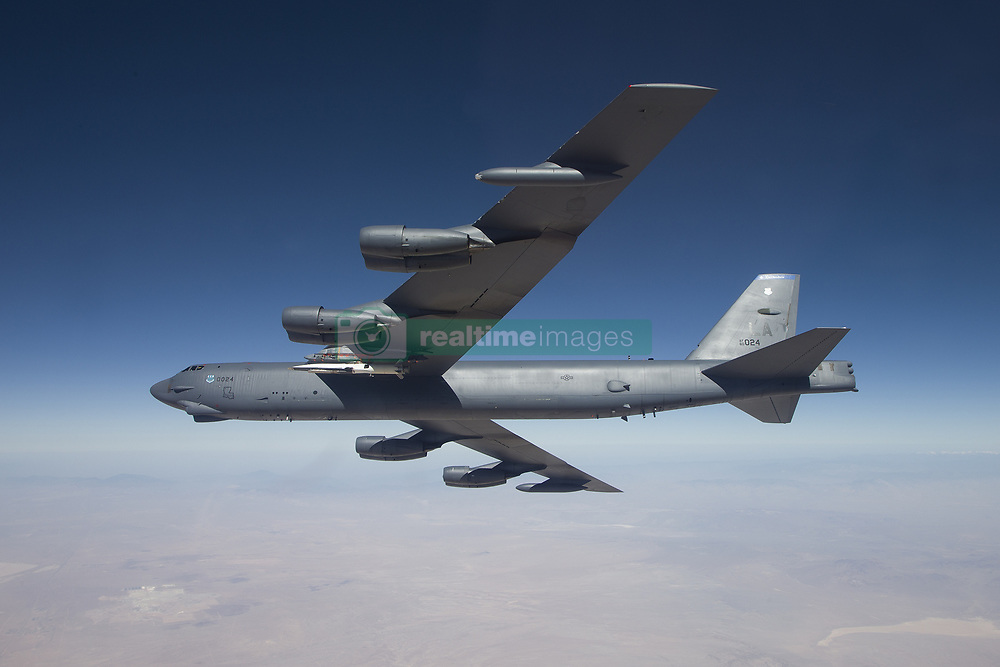