June 23, 2017 - Tokyo, Tokyo, Japan - Hiroji Yamashiro, Chairman Okinawa Peace Movement gives a response to questions during a press conference at The Foreign Correspondent Club Of Japan ( FCCJ ) in Tokyo. In March, Japanese police released Hiroji Yamashiro, a retired civil servant, after 152 days in detention. His initial arrest was for damaging a wire fence around an American military base; he was subsequently charged with other offenses. For years, Yamashiro (65) was the jovial ringleader of protests against the heavy US military footprint on Okinawa, Japan's southernmost prefecture. Yamashiro is currently on trial and facing a possible return to prison. He was born as a son of a farmer in 1952 in Uruma City, Okinawa and worked as a civil servant in the Okinawa prefecture government office from 1982 to 2008. He has been chairman of the Okinawa Peace Movement Center since 2013. Okinawans have long lived uneasily with 19,000 marines and dozens of military installations, including the US Army's only jungle warfare training unit, all on the prefecture's narrow main island. Opposition has been building against the proposed replacement of the Futenma air base, in crowded Ginowan's city centre, with a new installation off Henoko Village in the north of the island. Next month, Okinawa Prefecture is expected to file suit against the Japanese government to stop construction in Henoko â€“ the latest development in a dispute that has raged for two decades. (Credit Image: © Alessandro Di Ciommo via ZUMA Wire) 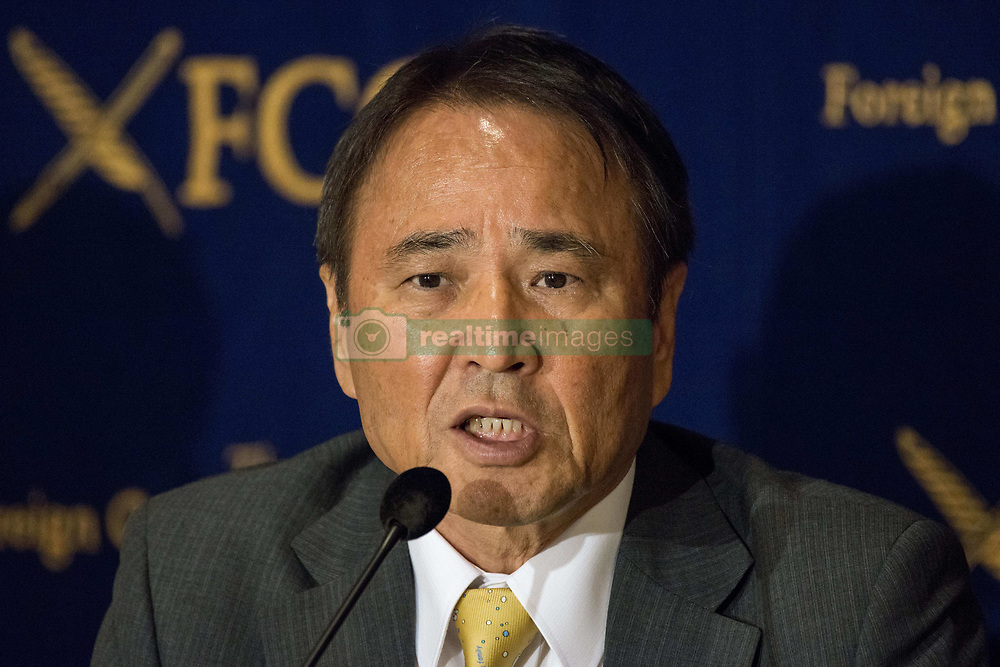