August 7, 2017 - Ankara, Turkey - A man reads an educational book in Ankara, Turkey on August 07, 2017. The Turkish government takes a giant step in Turkey's education system with several critical changes. According to the new system, Charles Darwin's theory of evolution is no longer in the new curriculum. The concept of Islamic Jihad enters into the new curriculum at various levels. The steps of contemporary Turkey and the units of Mustafa Kemal Ataturk, founder and the first president of the Republic of Turkey, are combined under a single unit. Economical, political and social representation; women's issues such as violence and gender discrimination are also emphasized in the new curriculum. The new curriculum includes new topics such as internet, technology and game addiction, obesity, and current social issues. Eurasia Tunnel, Maltepe Coastal Park, Osman Gazi Bridge, and Marmaray Project are used as an example for the use of natural habitat in the new geographical curriculum. The July 15 Democracy and National Unity Day is presented to middle school students under an active citizenship lesson. Some subjects in physics and chemistry courses are left to the upper level of the curriculum. The philosophy course starts to be processed from the 10th grade and the name of the physical education course is changed to physical education and sports. (Credit Image: © Altan Gocher/NurPhoto via ZUMA Press) 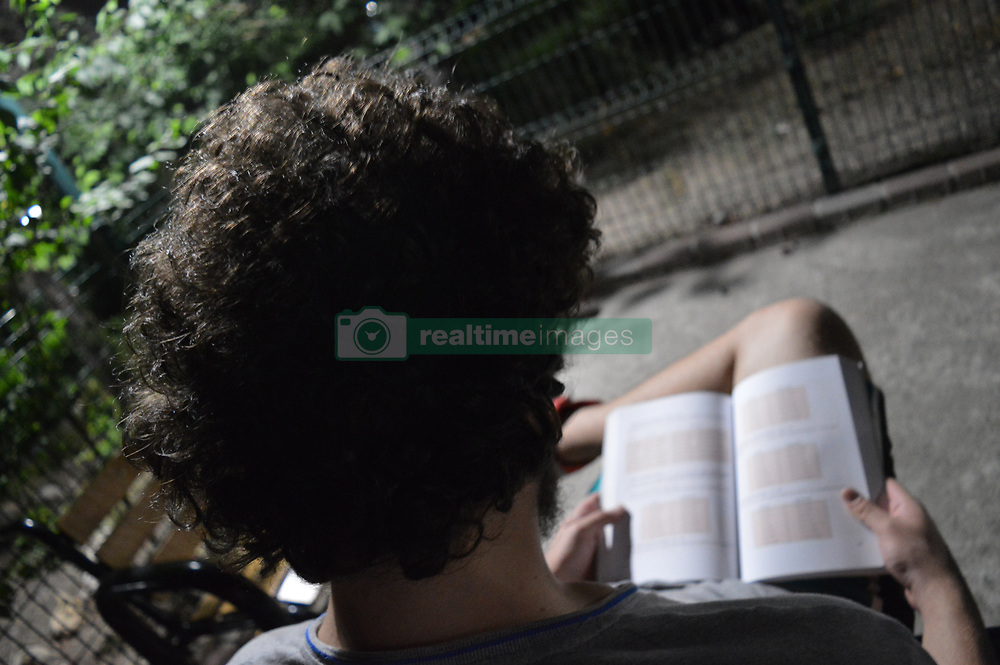