The general view of the Olympic and Paralympic heroes gathered together at Grand Parade. 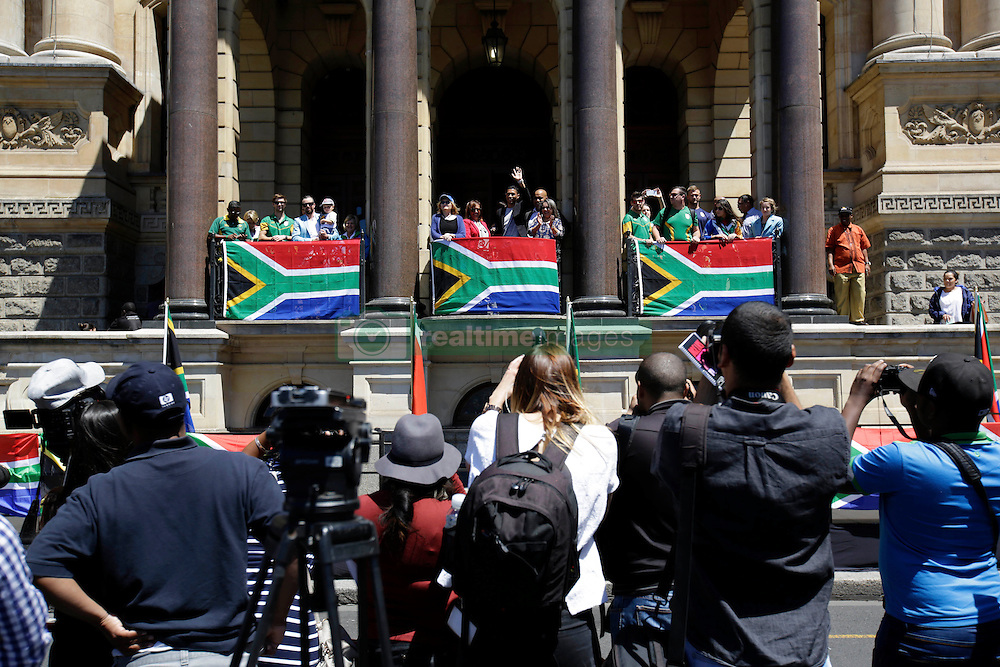