Amita Rajani with her mother after her second surgery 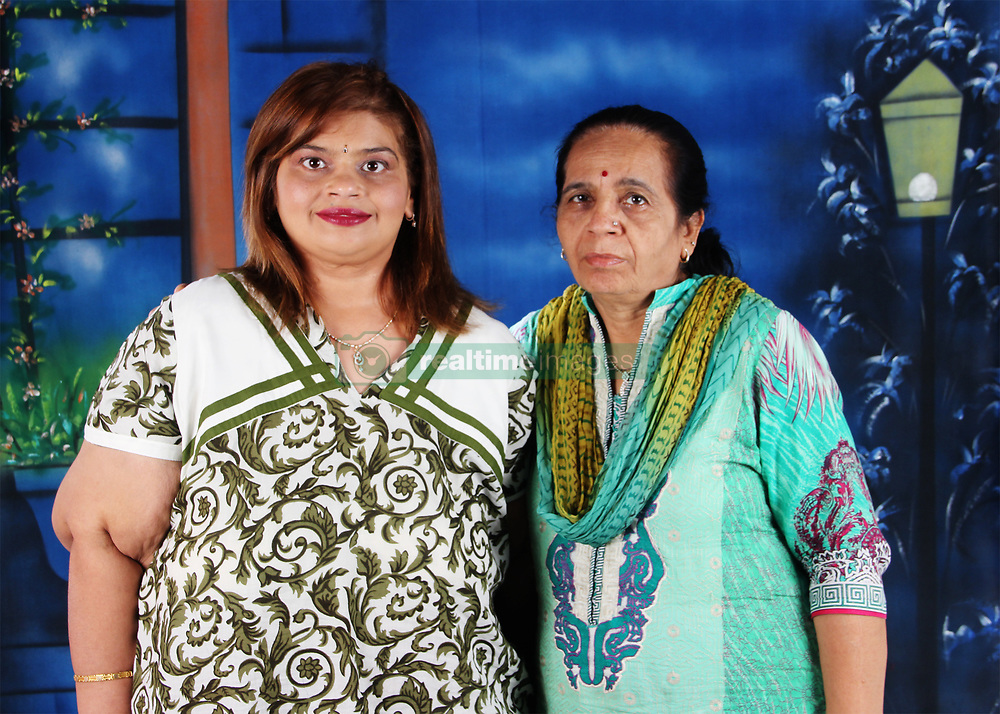