Doctors performing a check up on Sasikala 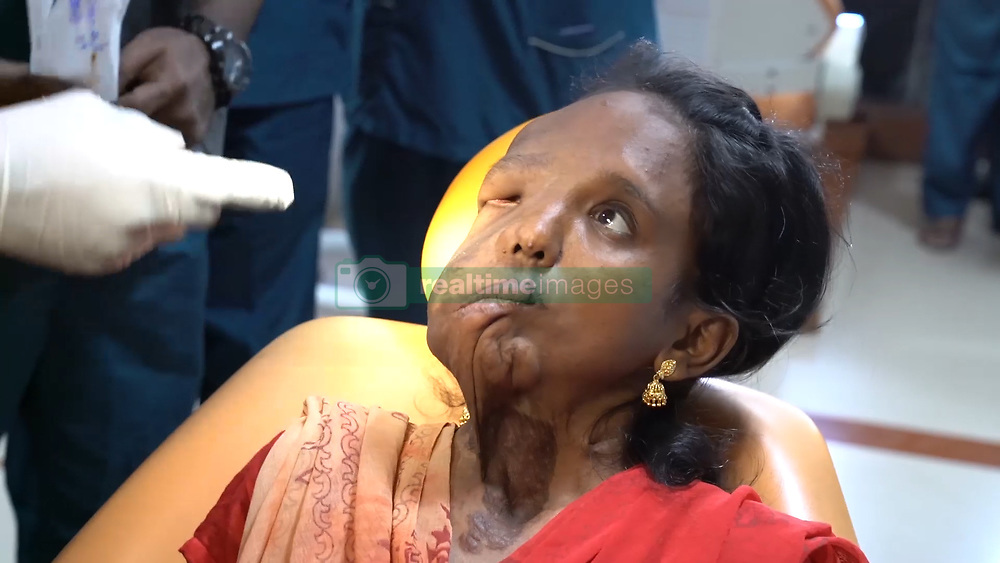