MICHAEL JOSEPH JACKSON (Aug. 29, 1958 - Jun. 25, 2009) American recording artist, entertainer, and businessman â€“ the 'King of Pop.' Seventh child of the Jackson family, he debuted on the professional music scene at the age of 11 as a member of The Jackson 5. Solo career in 1971. Five of his solo studio albums are among the world's best-selling records: Off the Wall (1979), Thriller (1982), Bad (1987), Dangerous (1991) and HIStory (1995). Jacko's MTV videos were legendary, such as 'Beat It', 'Billie Jean', 'Thriller', 'Black or White' and 'Scream' - credited for transforming the music video into an art form. Jackson popularized a number of physically complicated dance techniques, such as the robot and the moonwalk. Distinctive musical sound and vocal style influenced hip hop, pop and contemporary R&B artists. Personal life, included his changing appearance and behavior, generated significant controversy, damaging his public image. 1993 and 2005, accused of child sexual abuse, Jackson was not charged in 93 and acquitted in 2005. Jackson married twice and fathered three children. 13 Grammy Awards, 13 number one singles in his solo career - more than any other male artist and the sales of over 750 million albums worldwide. A big animal lover and philanthropist. Jackson's highly publicized personal life, coupled with his successful career, has made him a part of pop culture for almost four decades(Credit Â© Harrison Funk/ZUMAPRESS.com) 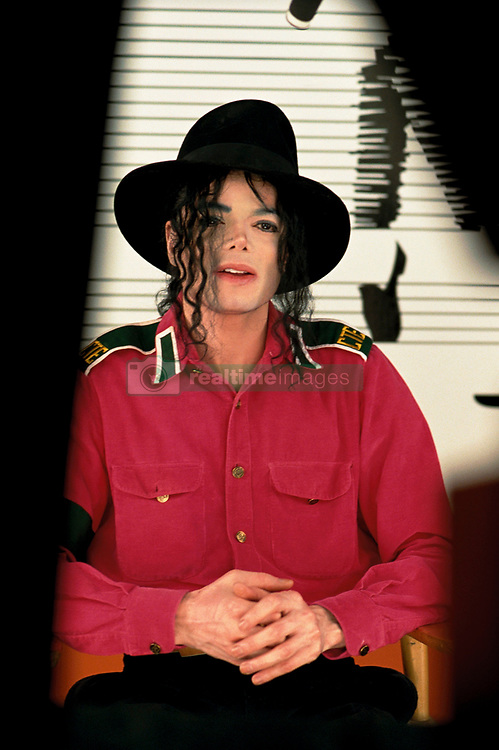