Former royal butler Paul Burrell leaves the Old Bailey in London after the case against him was dropped and he was formally found not guilty of three charge of stealing from the estate of Diana, Princess of Wales, the Prince of Wales and Prince William. * The trial came to a premature end because of the sudden involvement of The Queen and the Prince of Wales. It emerged that Burrell told her he had been keeping items belonging to Diana, Princess of Wales, for safe keeping. 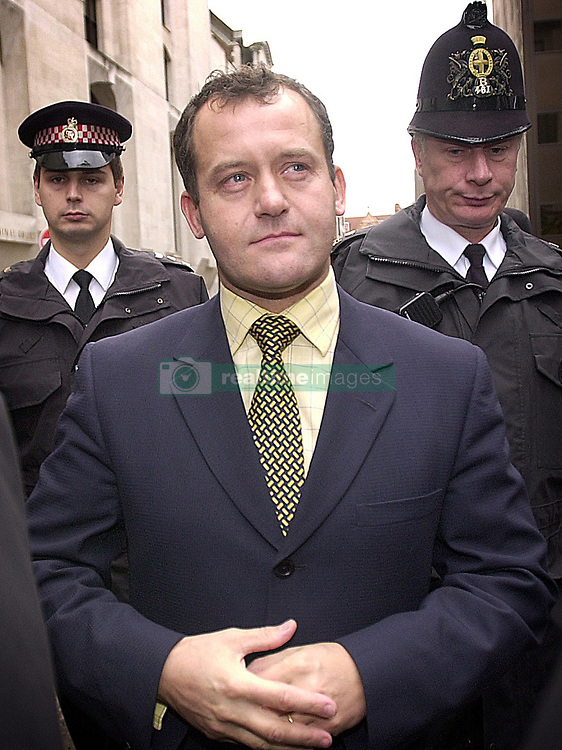