Bill Gates and his wife Melinda announce their divorce. The billionaire co-founder of Microsoft, and his wife, who reside in Washington State, are to divorce after twenty-seven years of marriage, and twenty years of working together in their foundation - File - Bill Gates, founder of Microsoft Corp. and co-chairman of the Bill and Melinda Gates Foundation testifies during a hearing on 'Building on Success: New Directions in Global Health' in Washington, D.C., USA on March 10, 2010. Gates urged US lawmakers to spend more on global health than President Barack Obama proposed in his 2011 budget. Photo by Olivier Douliery/ABACAPRESS.COM 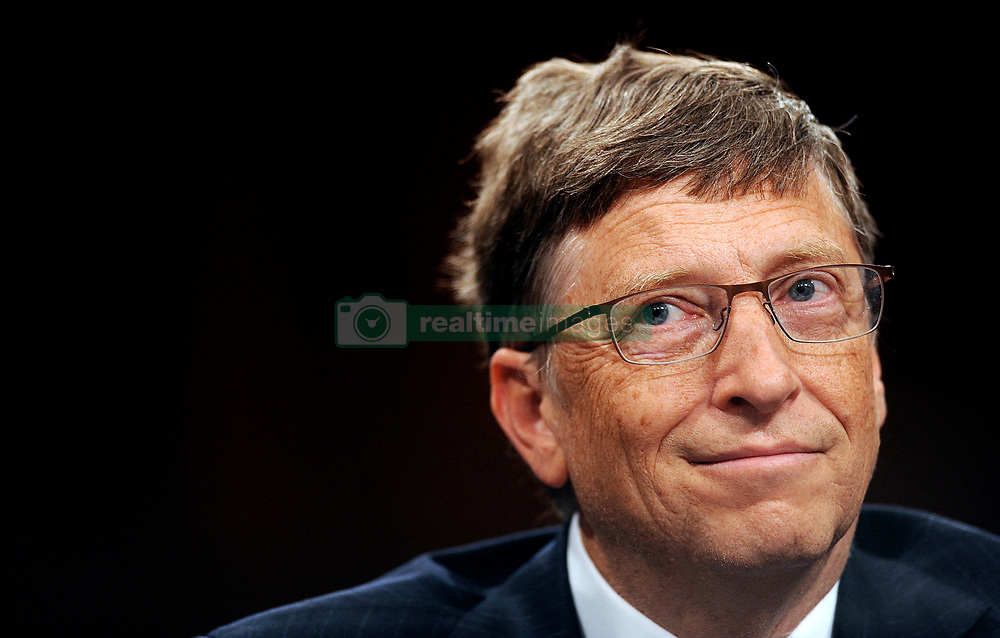