September 29, 2018 - Washington, DC, U.S. - FBI agents charged with investigating the sexual assault charges against Supreme Court nominee Brett Kavanaugh are expected to want to examine and photograph the exterior and interior of this Rockville, MD, home. Kavanaugh has strongly and unequivocally denied allegations by Christine Blasey Ford that he attempted to rape her at a teensâ€™ drinking party one summer when they were both in area private schools in the early 1980s. But an entry from the calendar kept by Kavanaugh as a 17-year-old teen says â€œGo to Timmyâ€™s for skis with Judge, Tom, P.J., Bernie and Squiâ€ on July 1, 1982. Both â€œJudgeâ€ and â€œP.J.â€ refer to friends of Kavanaughâ€™s who were included in Dr. Fordâ€™s account of the circumstances surrounding the alleged attack. According to Kavanaughâ€™s testimony before the Senate Judiciary Committee, â€œTimmyâ€ refers to classmate Tim Gaudette. According to Montgomery County land records, Gaudetteâ€™s mother owned this two-story house at the time in question. The home is 10.5 miles from Columbia Country Club, where Blasey said she swam before the attack. FBI agents would be able to use photos of the exterior and interior to compare with Dr. Fordâ€™s account of the attack, an account which included descriptions of a narrow stairway and upstairs bathroom in the house where the attack occurred. (Credit Image: © Jay Mallin/ZUMA Wire) 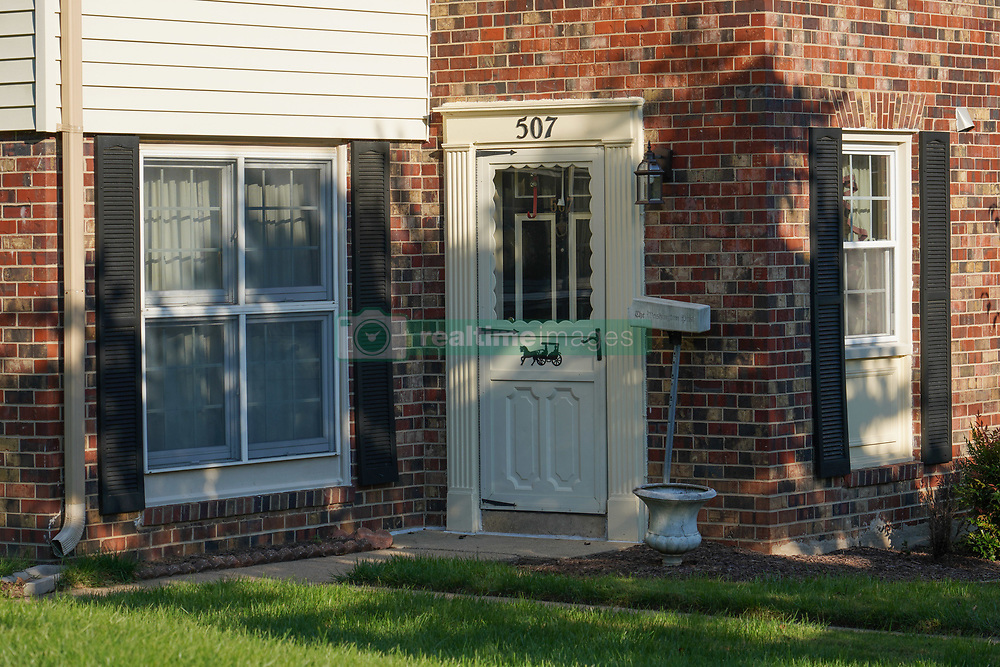