July 13, 2017 - inconnu - A private company has announced a plan to prospect for minerals from the Moon by 2020.Moon Express will launch an unmanned craft which will take samples from the lunar surface before returning to Earth,It also eventually intends to set up a permanent lunar research outpost.Moon Express is also a major contender in internet giant Googleâ€™s Lunar Xprize competition which will award $20 million USD to the first privately-funded company to land a spacecraft on the Moon. One of the primary benchmarks to win the Xprize competition is that any contender must launch their expedition before the end of 2017.The company has outlined three expeditions that will roll out over the next few years starting with Lunar Scout at the end of 2017. This first expedition will demonstrate the cost-effectiveness of the approach, and carry several payloads to the lunar surface including the International Lunar Observatory and several scientific instruments as part of a research project called MoonLight.The second expedition, to be launched in 2018, is set to explore the Moon's South Pole. A lunar research outpost will be established to prospect for water and useful materials. The third expedition dubbed Harvest Moon will begin the company's business phase of what it is calling ''lunar resource prospecting''. This mission will include the delivery back to Earth of the first commercially-obtained moon samples.Moon Express also revealed more detail on the crafts that have been developed to achieve these lofty goals. The MX-1 is proposed as the initial spacecraft to embark on the first expedition. Referred to as similar in size and shape to the Star Wars R2-D2 droid, the craft function like building blocks and can be reconfigured to expand overall payload.The MX-5 is described as the ''lunar workhorse'' and can be fitted with a variety of configurations incorporating MX-1 systems. The MX-9, lined up for the 2020 expedition, is the most comprehensive craft of the c 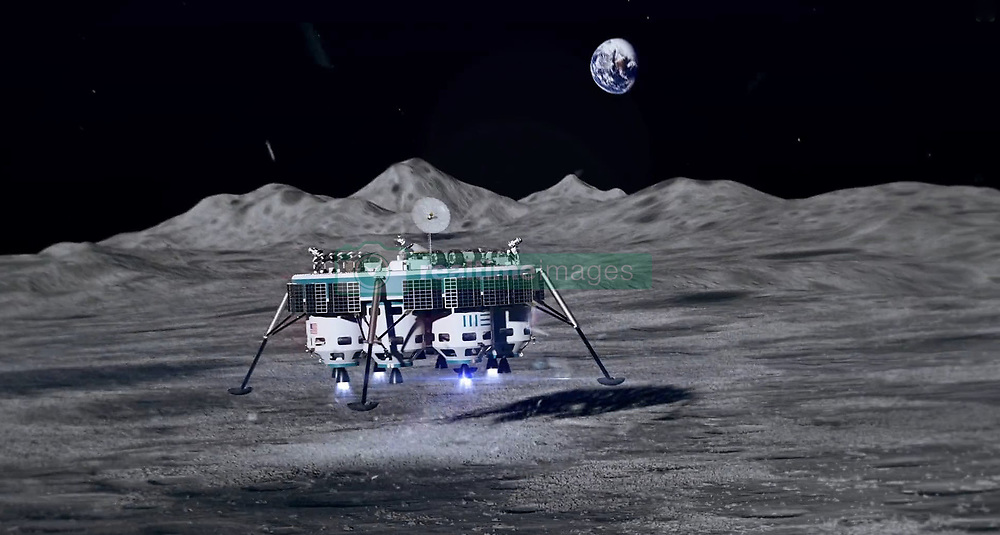